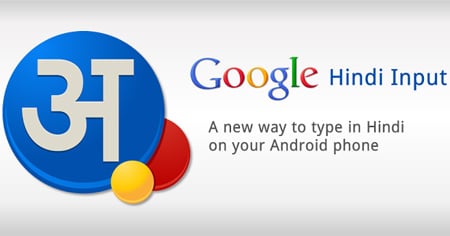 The Google Hindi Input app for Android has been released by the search engine giant for all those who have been waiting for a transliteration keyboard in this language. Although it is compatible with Android 2.2 or later, it should only be downloaded by users who can read Hindi words in the app description on their phones.

The Hindi Input application is apt for bilingual people who are more comfortable typing on the English character set. As Android Police reports, it is a transliteration keyboard, which doesn’t require customers to use the native script to write in Hindi. So as soon as Hindi words are punched in using English alphabets, they automatically appear in the former language’s script on the phone.

Toggling between Hindi and English scripts is pretty simple, thanks to the dedicated button placed on the bottom of the keyset. And those who are absolutely comfortable with the Hindi script, can type using the native language’s keyboard by employing the concerned input option directly through the globe button, placed besides the toggle key. Thus, subscribers are not required to install multiple keyboards to type in different scripts. 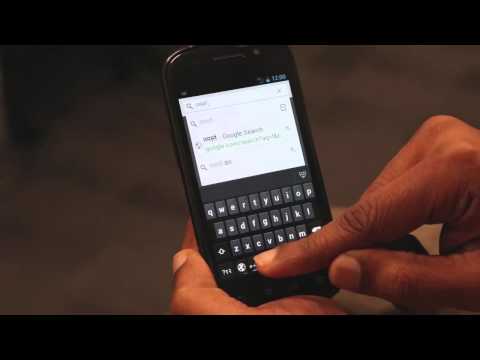 As there are a large number of alphabets in the language in question, the developers have spread them out into two pages and embedded a separate key to switch between them. In order to insert forms of a certain letter, users can long press the key and select the appropriate one. Considering that a number of recently released Android phones support the dialect, people who wish to make the most of this transliteration keypad should not face any problem.

Commonly-used words as well as terms have been added to the dictionary to facilitate relatively fast typing. It appears to have hit it off well with Hindi-speaking people as the application has managed to receive positive feedback within a short period of time. Needless to say, this input method can be used for SMS, emails and even to type status updates on social networking websites. 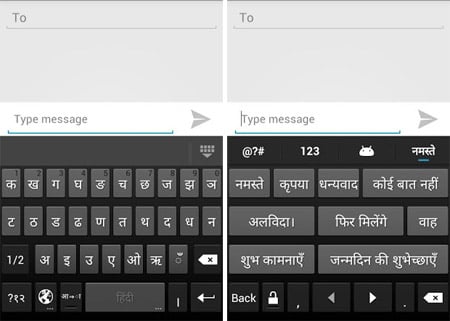 The Google Hindi Input app for Android phones and tablets can now be downloaded through the Play store, free of charge.