Google+ Hangouts On Air gets a worldwide launch 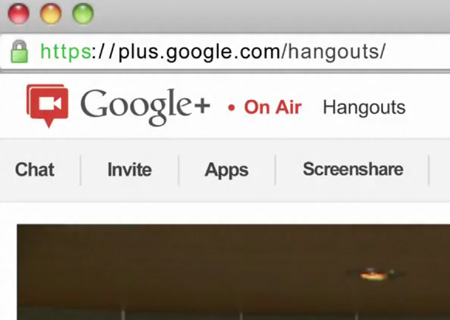 Google+ Hangouts On Air has now gone live for users worldwide, says the Menlo Park-based search giant. With today’s launch, members will be able to broadcast their own hangout sessions in real-time, to others around the globe.

On activating the feature which can be done by selecting the ‘Enable Hangouts On Air’ checkbox, Google+ members will be eligible to beam a live session from YouTube, personal websites and the Google+ stream. Besides this, users will have access to certain details like the number of viewers watching the live broadcast. On completion of each session, the search giant states that a recording of the stream will be uploaded to the respective YouTube channels and posted on Google+ profiles for easy sharing.

“Last year we introduced Hangouts On Air to a limited number of broadcasters, enabling them to go live with friends and fans, for all the world to see. Since then, this small community has grown the feature in lots of creative ways. And they’ve made one thing crystal clear: when groups of passionate individuals can broadcast live, together, the results are truly remarkable,” states Chee Chew, Engineering Director through a post on the official Google blog. 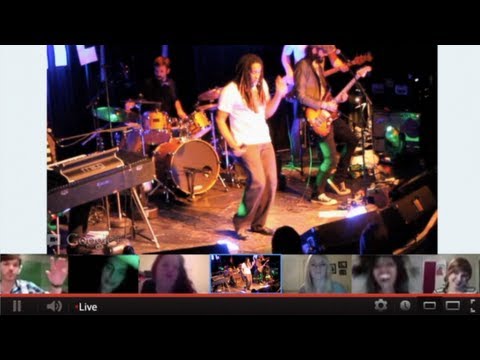 The Hangouts On Air feature was first launched back in September of 2011. The service was apparently enabled for only a limited number of broadcasters which allowed them to stream sessions with 9 others in real time. Almost any Google+ user could tune into these sessions from the Hangouts page.

While the Google+ Hangouts On Air service is available for some, the company plans on making it gradually accessible for everyone over the next few weeks.