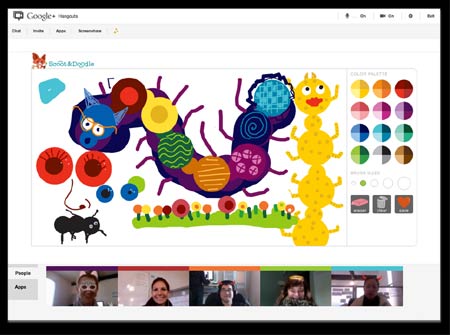 Introduced back in September, the Google+ Hangouts API has now moved out of its preview phase. From this, companies will be able to conveniently develop and share apps with the Google+ community through its live video chat service.

Developers aspiring to create applications for this particular feature can easily do so by reading the concerned documentation, followed by publishing their apps to the SNS. The word can then be spread in two different ways; either by posting a direct link to the app on Google+ or embedding the new hangout button to their websites. 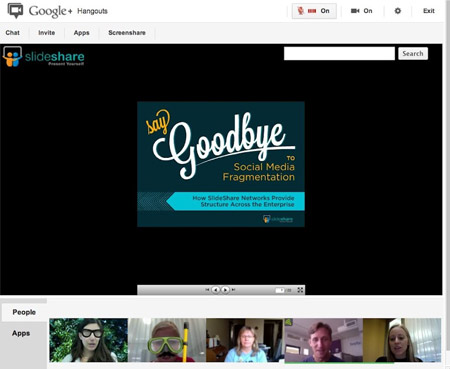 “One of the most important ways we connect with others is in person. That’s why we’re so excited about Google+ Hangouts, and why we launched a preview of the Hangouts API a few months ago. Today we’re moving this API out of preview, and enabling developers to launch and share their hangout apps with the entire Google+ community! Hangout apps are regular web apps, running in a big window inside the Hangout UI. In addition to using shared-state APIs to give users real-time interactivity, you also have access to built-in Hangout features,” explains Amit Fulay, Product Manager, Google+ Hangouts through the Google+ developers blog. 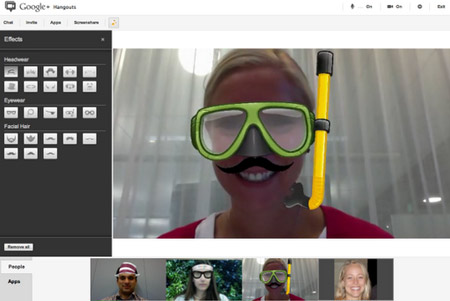 Running any application is said to initiate a new hangout. A quick access link should also be available through the Recent apps pane for future sessions. At present, the company has thrown in a few applications such as Aces Hangout, Cacoo, Scoot & Doodle, Slideshare, Clubhouse Challenge by Bravo and Google Effects.

The Google+ Hangouts API can be accessed by developers through the Google Developers website.