Developers who’ve enrolled themselves in the Google Glass Explorer program are used to regular monthly XE software updates, and the absence of one in February had surprised some of them. Turns out that Mountain View has chosen to hold back on the update in order to quicken the process of upgrading the wearable to Android KitKat.

Currently at Android 4.0.3 Ice Cream Sandwich, Google Glass will be skip the Jelly Bean treats to directly land on Android 4.4. This could also mean the end of monthly XE updates. The onus from here on will be more on bigger updates which will indeed mean that keeping up with the monthly schedule will be a task. 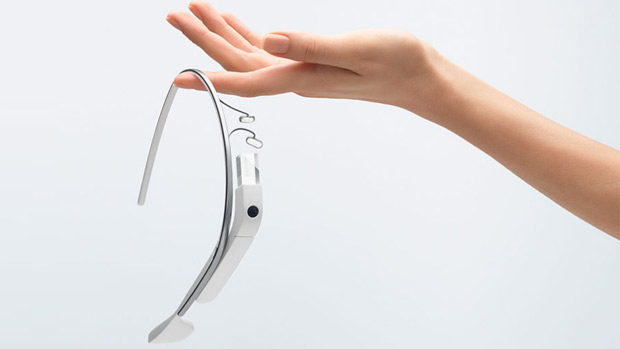 The news comes via an Explorer forum entry spotted by Glass Almanac. Google’s Teresa Zazenski wrote in a private forum that the company is working towards moving the wearable from Ice Cream Sandwich to KitKat so as to make the experience ‘smoother and just plain better.’ She has also mentioned that Google doesn’t want to roll the update out until ‘it’s just right.’

Those developers who work with Google Glass using their Android devices have a lot to be excited about with this KitKat update. However, those who use their iOS devices aren’t expected to see any big changes.

Unveiled for the first time in 2012, Google Glass is an optical head-mounted display that offers smartphone-like features in front of your eyes, which are mostly meant to be controlled using your voice. Available only to developers at the moment, there’s no word as to when a production model will be ready for deployment.