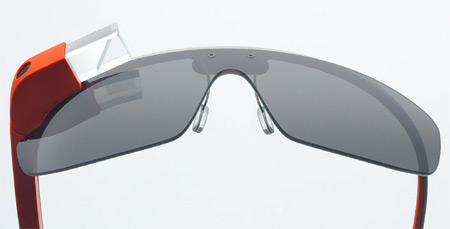 Google has officially revealed the specifications of its new Glass eye-wear that has been grabbing attention for a little over a year now. The gadget brings a whole new perspective to recording video. And it also provides a new way to share things and to connect with others. Yes, it is gathering a lot of interest, but will its price tag deter a large portion of its fans?

The company says on its official support page for the tiny piece of headgear that it will have adjustable nosepads and a durable frame, but at the same time, it isn’t indestructible. Just like any device out there, it can break if not handled with care and is provided with a protective case to keep it safe and dry. 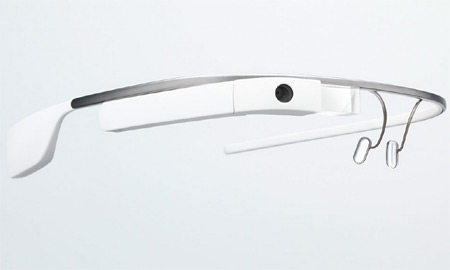 The display is equivalent to a 25-inch high definition screen viewed from 8 feet away, it is claimed, while the camera is able to capture 5MP photos and 720p videos. Audio is beamed to the wearer using a bone conduction transducer and there is 16GB of flash memory built into the device, however only about 12GB is usable.

No specifics have been given about the battery, but like we’ve mentioned, the company says that it can power the device for a whole day’s worth of ‘typical’ usage, while noting that features like hangouts and video recording are more draining. It can connect to mobile devices using Bluetooth and has 802.11 b/g Wi-Fi, allowing access to the Internet. There is a MyGlass companion app for Android 4.0.3 and above which enables GPS and SMS messaging.

But the technology opens up the possibility to a whole new level of privacy invasion. Forget the thing on Facebook that got a few million fans hot under the collar. And Google is aware of the risks and possible encroachments upon others’ privacy. It suggests not using the gadget when at the doctor’s, for instance, when people around the wearer may not feel comfortable about being photographed or captured on video.

Also, the device should not be worn when engaging in contact sports for safety reasons or, for example, driving a vehicle or bicycling, as it could distract the wearer and take their focus away from the road. Unfortunately, Glass isn’t for everyone. While some might experience a strain or a headache, children under the age of 13 years, it is advised, should not be given the device as it could affect developing vision. 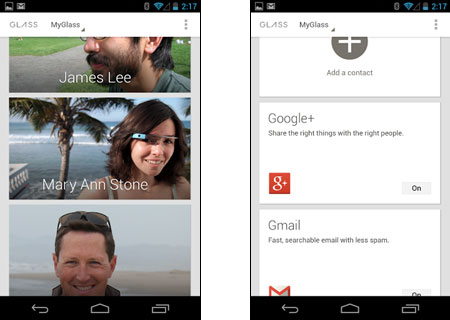 That should satisfy the adventurous appetites of interested fans desperate for more information before their Google Glass arrives.