Google Glass has so far been a US-only deal, but the much loved product has finally been launched in the UK with its price set at a whopping £1000. All those who purchase it will join Google’s Explorer program which is nothing but a community aimed at sharing the experiences of users on a common forum and also helping the company make the product better.

This means Glass is still not a consumer product and that price is set to remain at £1000 until Google comes up with a final version of it. It can be grabbed through the company’s official Play Store, and its maker is also offering a frame or a shade free along with it. 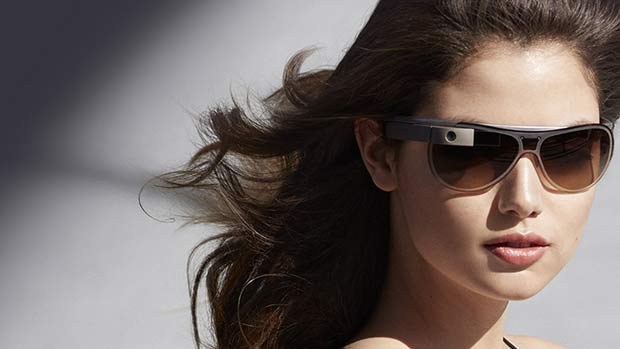 This gadget was first introduced to us back in 2012 and it was made available in the US last year. Running the Android KitKat OS, it mounts on your heads like usual spectacles but is capable of projecting an interface on them for your to experience the benefits of various services.

You can control it using a tap mechanism on its rim, by tilting your head or by simply issuing voice commands. The Google Glass has been equipped with a 5MP camera, so that you can take point-of-view photos or videos of what’s happening around you.

Its specifications include a dual core OMAP 4430 SoC as well as 1GB of RAM. Moreover, a 2.1Wh battery also forms part of its offerings, aside from 16 worth of flash memory.

Like we said, Google Glass can be bought now by interested parties in the UK. Hit this link if you wish to know more about it.