Apparently, a lot of people asked a lot of questions regarding the new, updated version of the Google Glass and instead of telling them what it looks like, the company has chosen to show it. And that’s not all. You can even take a look at the mono earbud which will be accompanying the gadget’s new iteration.

The good thing about the earbud is that it can be detached from the Glass and connects via the latter’s micro USB port. No other details have been revealed and we fail to see much difference between the old and the new versions of the device. It looks like the company has chosen to stick to the design, but we are definitely not ruling out internal enhancements. 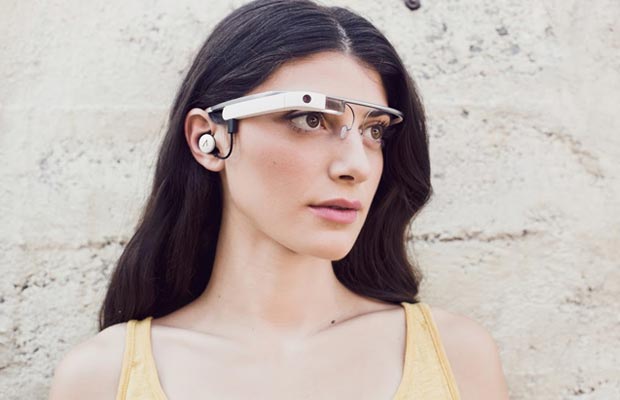 Only yesterday we had reported about the Mountain View-based conglomerate’s plans of offering a one-time opportunity to Explorers for swapping their existing set of glasses for the new one. Although a date has not been mentioned, the eyegear should be available before the end of this year. They can even choose not to exchange the gadget and continue using the old variant. 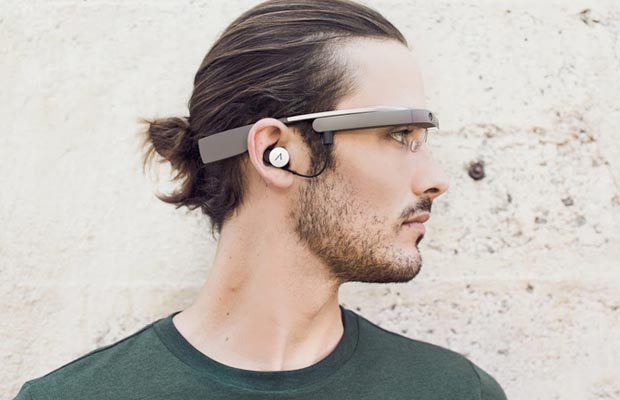 And apart from this, Google had also announced that it is now looking for more people who would want to test the device and are willing to buy it for the same. The company has asked the existing Explorers to invite three people each to purchase the wearable gadget. These should be residents of the US and above the age of 18.

Exactly when the Google Glass and the mono earbud will be available to Explorers is not known as yet.