All new orders of Google Glass will now be shipped with 2GB worth of RAM onboard rather than the earlier 1GB module. This change comes right at the brink of the Android gadget’s UK release, so you can expect all the units sold in the region to grab the change.

There’s no telling how big a difference the added memory will make, but Mountain View has stressed on the words ‘better performance.’ We guess those who are all set to become Glass Explorers will embrace this new addition with both arms, but it would definitely lead to disappointment among old owners of the wonder gadget. 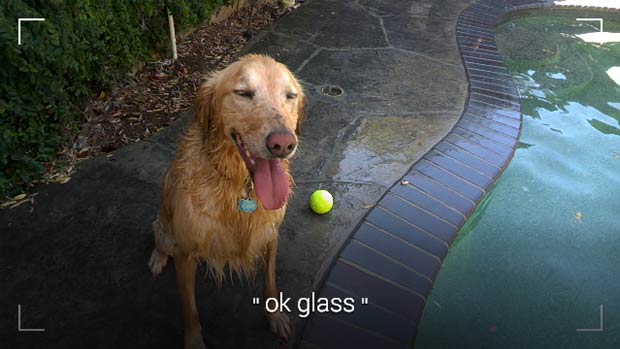 Google has also highlighted a few software changes that it will soon be rolling out to the device. Uttering the words, ‘Ok glass, show the viewfinder’ will throw on the Glass’ screen four ‘L’s in four corners, so that you can easily compose your shots. Clicking a picture will of course continue working in the same cool manner which involves saying ‘Ok glass, take a picture,’ winking or tapping the camera button.

More Now cards are headed the way of this device; while one lets you know where exactly it is that you parked your car, the other informs you when your packages are on their way. Both these cards are already available for Android smartphones and tablets running the Jelly Bean version and up. 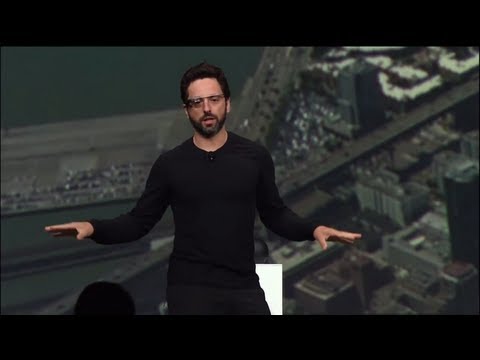 Google Glass is still in a sort of a beta phase at the moment which is why it costs as much as $1500. A consumer-focused model is set to debut this year apparently.