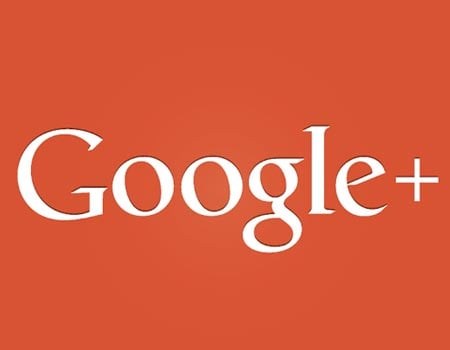 An updated version of Google+ for iOS is out and in the process of being pushed up to version 4.4.0, the app proffers the iPad, iPod touch and iPhone gadgets with a slew of features which had been made available for Android through an upgrade last week. Bearing in mind the importance of pictures in recent times, enhancements made to the bumped up edition revolve around delivering photo editing and organizing tools.

Android loyalists who have some hint concerning the latest additions that the tweaked service had driven in for their devices earlier, will know that Auto Enhance is the force behind those improved pictures. Then there is Auto Highlights which intuitively picks out the best image from a batch of photos that users upload on the social network and let’s not forget the Auto Awesome feature which creates animated GIFs as well as panoramas. 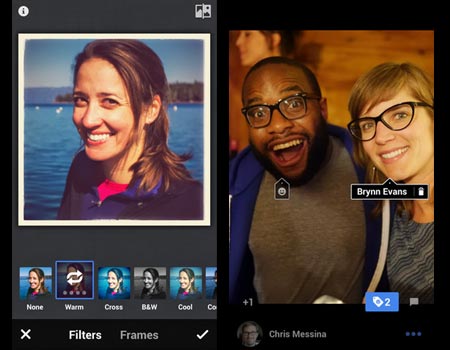 Those who feel that their profile isn’t doing their personality complete justice may take delight in learning that the company has added more fields in the considered section for them to alter. The app has even made enough space to squeeze in a cover photo, while posts from the search engine giant’s deal of the day website, dubbed Offers, have now found shelter in the SNS’ streams.

Ever wished that a remark made on a post would’ve had a little more impact if written differently, without actually feeling the need to delete it? Well, the company has taken a stab at a remedy for that and now sanctioned editing comments. While the social network rejoices the inclusion of these fresh attributes, it can be seen bidding farewell to its chat feature, resulting into no more one-on-one conversations from within the app. There will be a standalone Hangouts service for this purpose. 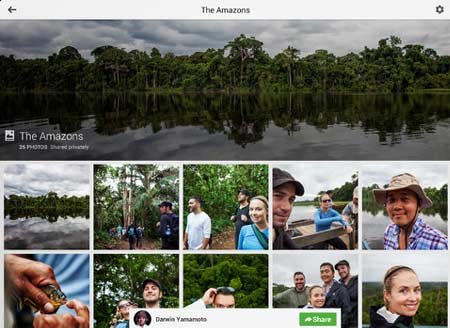 These are but a few additions made to the updated Google+ for iOS which can be downloaded through iTunes for free.