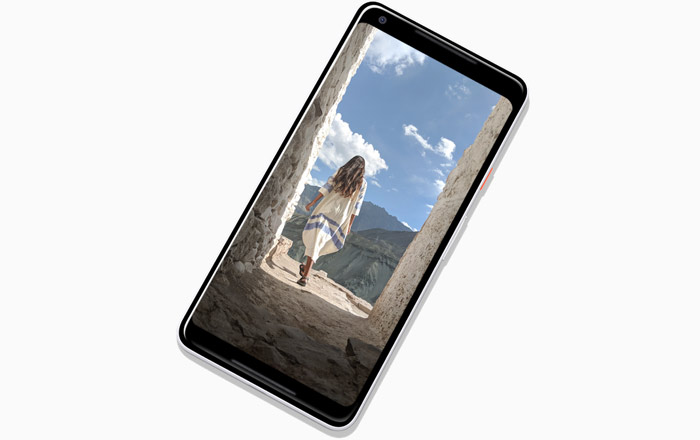 Google’s Pixel 2 pair has come under some heavy criticism recently from owners who are facing a myriad of problems with the phones. The company’s decided to address a couple of these concerns via its forums.

Starting off with the highly publicized screen burn-in issue, Google’s basic stance is that it’s not as big of a deal as people are making it out to be. Referring to it as differential aging, the brand says the Pixel 2 XL’s decay characteristics are similar to other OLED-carrying smartphones and should ideally not affect user experience.

In spite of this belief, Google’s planning to release a software update which will add a new fade-out of the navigation bar at the bottom after a short period of inactivity. It’s additionally working with apps to use a light navigation bar to match the application’s color scheme. Plus, the firm will reduce brightness by a slight 50 cd/m2 (nits) to reduce load.

Another big concern is the lack of vibrancy in the Pixel 2 XL. Google confesses that it purposely intended for colors to be presented in a natural and accurate manner. It’s now acknowledging that some people might like more saturated colors.

There’s already an option to boost shades by 10% in the Pixel 2 and Pixel 2 XL, but the company’s also going to add a new mode for saturated colors via a software update. As for the blue tint issue, Google thinks this isn’t a big deal either. It asserts that the color is inherent in the display and only visible when holding the screen at a sharp angle.

Google also pointed out that all panels are susceptible to color shift when viewed from off angles. Finally, the brand’s set to roll out another software update to get rid of the strange clicking sound heard on some Pixel 2 units. While it doesn’t adversely affect performance, users can switch off NFC temporarily to be free of the nuisance.

Finally, Google’s extending the Pixel 2 and Pixel 2 XL’s warranty to 2 years to give new and existing buyer’s some peace of mind. It’s a solid gesture and should go a long way in lessening the fear of taking a risk.