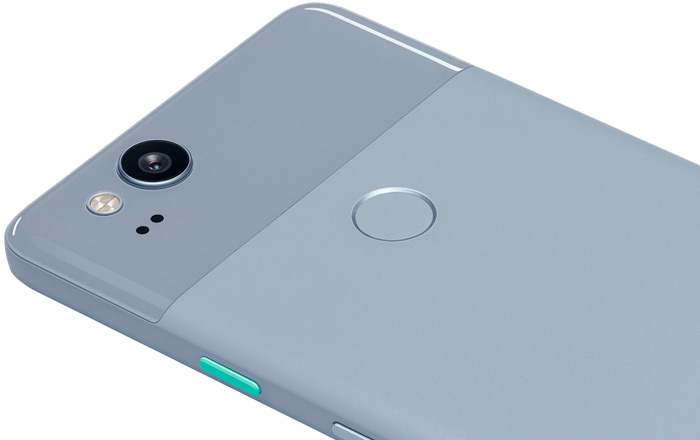 The Pixel 2 and Pixel 2 XL have come under fire over the past few weeks for a myriad of issues, with the latter being the target of most of the ire. The bigger model’s screen in particular has received heavy criticism. Google later took stock of the situation and promised a fix for most of the problems.

Well, that fix is now here in the form of the November security update for the Nexus and Pixel line. The Pixel 2 and Pixel 2 XL have received some special upgrades such as a new Saturated color mode. This was in response to some users finding their screens to be not vibrant enough, so the option should keep them happy.

The other big change arrives in the form of a fix for a weird clicking noise that could be heard on the Pixel 2. Google hasn’t explained why it was happening in the first place, but many suspect it had something to do with NFC. The company’s post on the topic also mentions planned UI changes that are meant to extend the lifespan of the OLED display.

This covers small things like a fade out of the navigation buttons and an update to maximum brightness which lowers it by a slight 50 cd/m2 (nits). Both of these should help with screen burn-in, a phenomenon on OLED displays that retains a ghostly image of what was previously on the screen alongside what’s currently on the screen.

Google notes that all OLED panels go through some degree of decay over time, so it’s planning to roll out more enhancements in the future to maximize the Pixel displays. These will be bundled in the next December software update and on a regular basis after that too.