Google it seems doesn’t find the tablet market in India lucrative enough, which is perhaps why it has taken its own sweet time to release the 32GB LTE model of the Nexus 9 in the country. But it is here now nonetheless, and can be bought through Amazon in exchange of Rs 43073.

There’s no 16GB LTE variant available at a lower price, so don’t go looking for it. If you do want a 16GB Nexus 9, you will have to settle for the Wi-Fi-only model which has been selling in India at Rs 28900 since late last year. While that particular unit is available for purchase through the Google Play store, the new 32GB variant is still to reach the company’s official vending point. 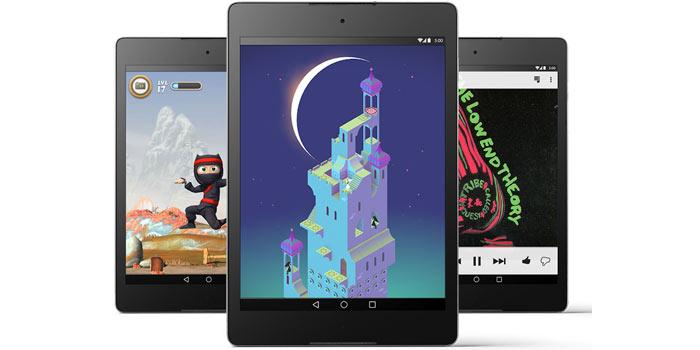 But buying it through Amazon doesn’t take away anything, so if you’re really interested in going for this LTE-capable Nexus tablet, don’t hesitate. After all, it’s one of the most high-end Android slates available in the market right now.

Crafted by HTC, this product bears on it an 8.9-inch IPS LCD display which garners a resolution of 2048 x 1536 pixels. Android 5.0 Lollipop is of course its OS of choice, and being a Nexus device, it will be first in line for software updates. This Google tablet runs on a 2.3GHz 64-bit dual core Nvidia Tegra K1 processor. 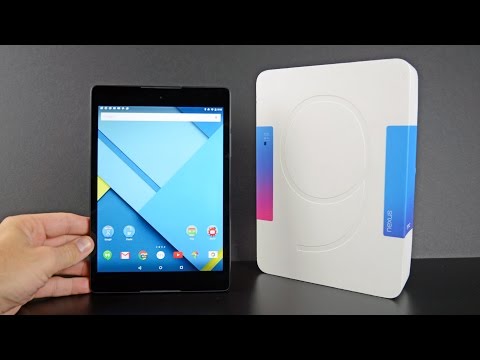 Here’s a deeper look at the specs of the Google Nexus 9: 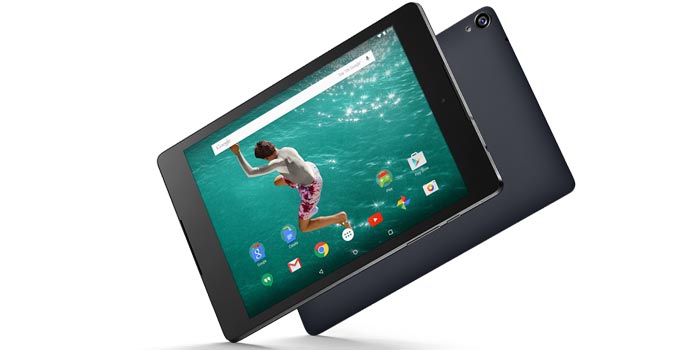 Like we said, Amazon India is currently offering the new 32GB LTE model of the Google Nexus 9 at the above mentioned retail value of Rs 43073.