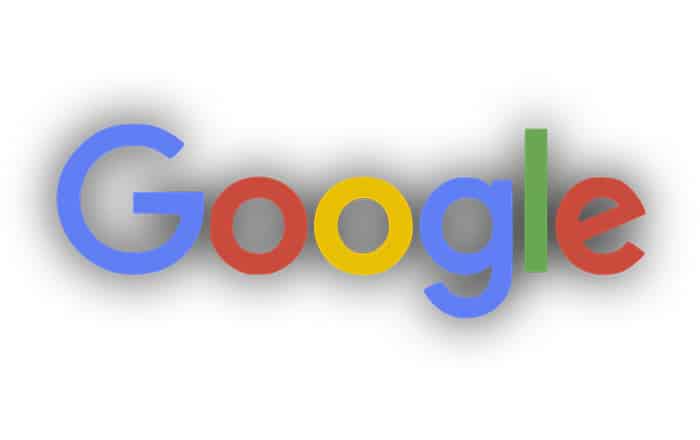 The European Commission is out to get Google in an investigation that has spanned seven years and could result in the search giant’s coffers becoming poorer by a mind-numbing $3.4 billion. Reports are saying that Brussels authorities are prepping up to fine the company for its anti-competitive practices in the European Union.

The investigation that could get Google counting its money soon is regarding the unfair promotion of its shopping service Google Shopping in the internet searches within Europe. This has apparently been considered as a detriment of rivals, leading to the massive fine.

During the past six years, there have been a number of failed attempts at coming to a resolution on this matter. However, it has become clear now that Google does not have an interest in changing its practices or settling the allegations.

It’s being said that the European Commission will be making the fine official during this June. And then of course, the body will also be banning the search giant from ‘manipulating’ search results.

$3.4 billion is a record-breaking figure for a penalty in an anti-competitive practices case. Intel had been granted a fine of $1.2 billion back in 2009 in a case that involved illegal trade practices.

This is not the only issue in Europe that’s bothering Google at the moment moreover. The European Commission has also slapped charges against the company for imposing restrictions on Android device manufacturers and mobile network operators from the region.

The $3.4 billion fine which is very likely to be imposed on Google by the European Commission will put the company in quite a pickle. Let us wait and watch how further events transpire.