Indians are no longer the sole beneficiaries of Android One smartphones, as many other Asian countries have been receiving these devices over the past few months, with the latest among them being Philippines. Google has introduced two handsets in the country in the form of the Cherry One and the MyPhone Uno.

Set to be made available via Cherry Mobile and MyPhone networks in the coming weeks, these two offerings come equipped with the unannounced Android 5.1 Lollipop OS, just like the Android One smartphones from Indonesia, Nepal and Sri Lanka. This software is expected to be rolled out to other devices sometime this week, but there’s still no word on what improvements it brings along with it. 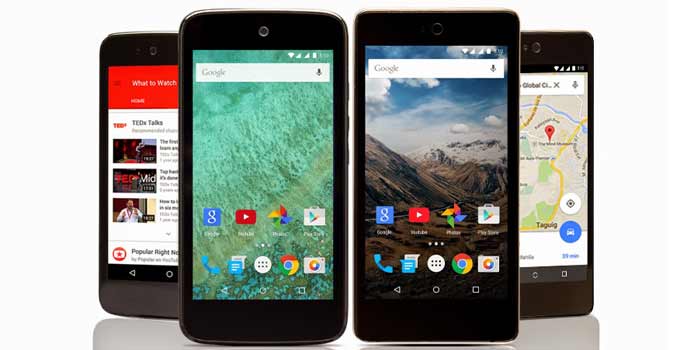 To jog your memory, Android One smartphones feature 4.5-inch FWVGA displays, and run on 1.3GHz quad core processors. They of course offer the stock Android experience, and are fitted with 5MP rear cameras and 2MP front snappers. There’s 4GB of storage onboard each device, apart from a microSD card slot which supports further expansions of up to 32GB.

India has so far seen three such smartphones in the form of the Micromax Canvas A1, the Spice Dream Uno and the Karbonn Sparkle V. Google had promised that these phones will be granted new software updates soon after they are released for Nexus devices, but it has broken that promise, even as the Lollipop upgrade is still to reach the smartphones. 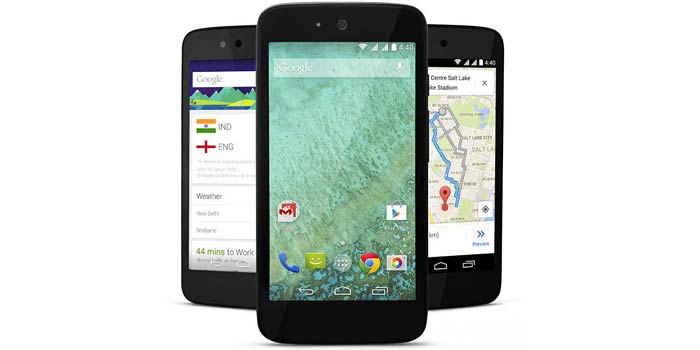 Here’s a quick glance at the key specs of Android One phones:

Whatever be the case, the company’s plans of extending the Android One program into more and more developing countries seem to be going well at the moment.