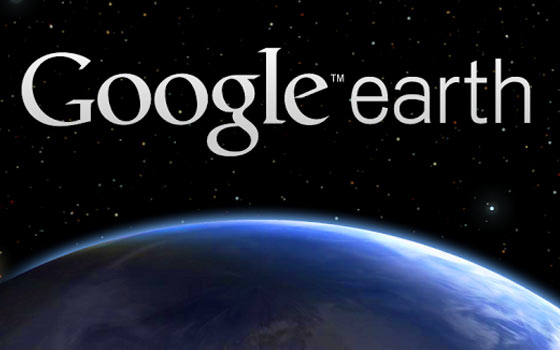 The upgraded version of Google Earth has left Android and iOS loyalists with one less thing to worry about and that is toggling from the app to the Maps service, just to gaze at places in Street View. While owners of gadgets running the former OS had been subjected to the update earlier this month, it was only yesterday that Google rolled out the bumped up software for iDevices.

Although the inclusion of Street View is what the Google Earth update mainly highlights, the company has made additional alterations to the app as well. For instance, it has tweaked the service to show off improved directions. Users will now be able to perceive walking, biking and driving routes around the world in 3D.

Another improvement for Google Earth has occurred in terms of the interface which now permits switching from one layer to another right from a panel that can be seen on the left hand side. Amidst concentrating on the app meant for smartphones and tablets, the search engine giant has overhauled the service’s desktop version as well. 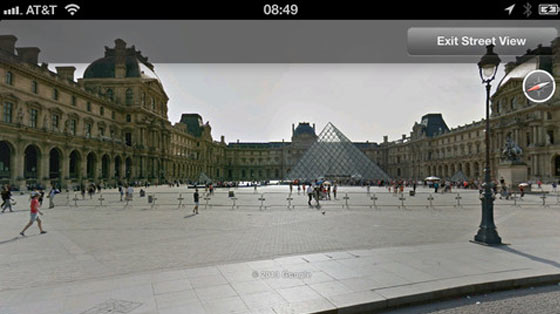 It has emphasized on the fact that users browsing through Google Earth and Maps alike, will come across clearer images on its mapping products, especially since these pictures have gotten rid of clouds. This should work towards delivering more precise geographical outlines, the company elaborated.

Earth for Android and iOS has been updated to version 7.1.1 and it can be downloaded through the Google Play Store and iTunes, without demanding a penny from users. The Mountain View folks also seem keen while pointing out that the app is being pushed forth for over 100 countries.

Here are the features that have kicked in through the latest update: