Google Earth for Android has new 3D cities to show 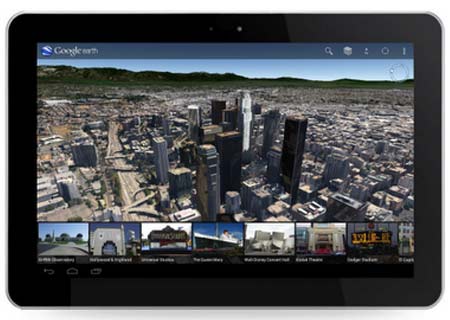 The guys over at Mountain View showed off their new 3D imagery earlier this month and they’ve now made it available through a host of fresh 3D cities in Google Earth for Android. The technology is said to utilize 45-degree aerial imagery to automatically recreate entire metropolitan areas in 3D.

From the terrain to surrounding landscapes including trees, the updated application will be able to display it all in a three-dimensional view for a more realistic experience. Besides 3D visuals, the giant has also incorporated a tour guide within this release. Through this, users can make short visits to various famous places and historical sites worldwide. More information on each location is obtainable through snippets from Wikipedia while sightseeing. 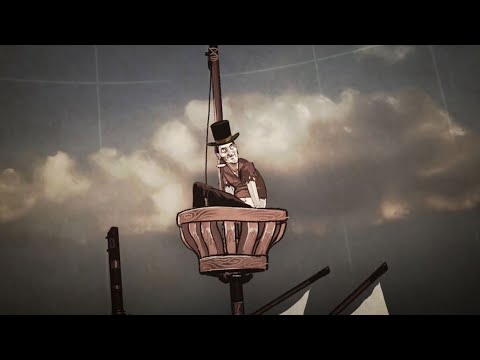 “Explorers of the world, rejoice! There is now a new way to explore the world, right from the palm of your hand. Gone are the days when the only way to get a bird’s eye, 3D view of your favorite metropolitan area was from the window of a penthouse apartment or helicopter. Now you can soar above your favorite cities in 3D, with Google Earth for mobile,” commented Peter Birch, Product Manager, Google Earth.

The lineup of cities available in 3D include Boulder, Boston, Santa Cruz, San Diego, Los Angeles, Long Beach, San Antonio, Charlotte, Tucson, Lawrence, Portland, Tampa, Rome and the San Francisco Bay Area. The list is expected to increase over the coming months with the addition of new places around the world.