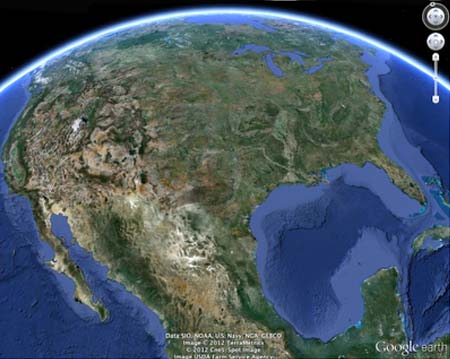 The Google Earth 6.2 download has now been rolled out to deliver an enhanced experience for users indulging in the software on mobile devices as well as desktops. According to the company, this is ‘the most beautiful Google Earth yet’ and it has also brought in some noteworthy features.

Those who have already availed of some version or the other of the Google Earth download, will know that the virtual globe has been created by putting together satellite and aerial photographs which have been captured on different dates, through various weather and lighting environments. As a result, imagery shot from high altitude can come across as patchy. With the 6.2 update, a new way of rendering content has been introduced in order to bring out smoother and more natural visuals as compared to the previous one.

“With Google Earth 6.2, we’re bringing you the most beautiful Google Earth yet, with more seamless imagery and a new search interface,” shares Peter Birch, Product Manager and Google Earth via a fresh post on the official Google blog. 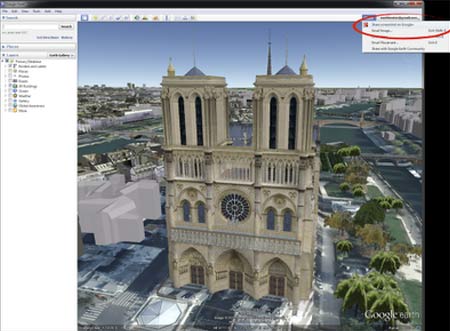 Besides allowing people to discover the globe via their devices, the latest development facilitates taking a screenshot of a view which can then be shared with friends and family via the Google+ network. Users will be required to sign in with their Google Account and look for the option to ‘Share’ that particular view on the upper right corner of the Google Earth interface.

Additional changes have even arrived in the form of improvements in the search feature. The Autocomplete attribute that users employ on Google Maps has been brought to the 6.2 upgrade. Furthermore, search layers have also been introduced to deliver all the relevant results rather than the top ten ones. Lastly, transit, biking and walking directions are included to make the journey across the globe exciting.

As mentioned earlier, fans can download Google Earth 6.2 for mobile as well as desktop use.