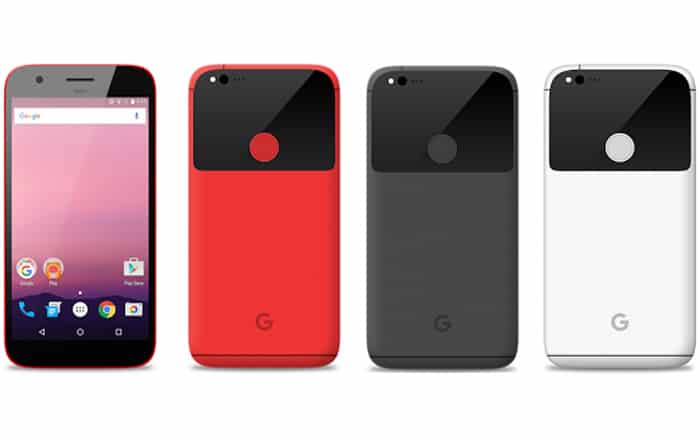 Google’s abandoning the Nexus moniker altogether for its upcoming HTC-made Marlin and Sailfish devices, choosing to forge ahead with the Pixel brand name instead. Two independent sources have confirmed this major development to Android Police.

According to them, Google’s next pair of smartphones will be called the Pixel and Pixel XL. The former is set to be the official name for the 5-inch Sailfish handset, while the latter is apparently the certified moniker for the 5.5-inch Marlin. If true, the shift towards a new brand identity will mark the end of the Nexus’ 6-year journey.

The new report is backed by a previous one which claimed that Google was dropping the Nexus name for its offerings. According to Android Central, the brand was looking to try something different with its fresh phones. Instead of launching pure Android devices, the company is supposedly going to stuff the new smartphones with additional software and a tweaked interface atop plain Android.

Google’s allegedly not stopping there either, going as far as to replace the HTC branding from the phones with its own name. This makes sense to certain extent given the radically different design which the phones are expected to adopt, striking a completely independent path from the Nexus phones which came before them.

One source claims that the Pixel and Pixel XL are going to marketed as the first handsets built by Google. This is up for debate though, since it’s a commonly accepted fact that HTC is manufacturing the devices and the search giant is in charge of its look.

The new Pixel phones are expected to come out at an event on October 4 alongside the debut of Google Home, a 4K Chromecast dubbed Chromecast Plus or Chromecast Ultra, and a Daydream VR device called Daydream View.