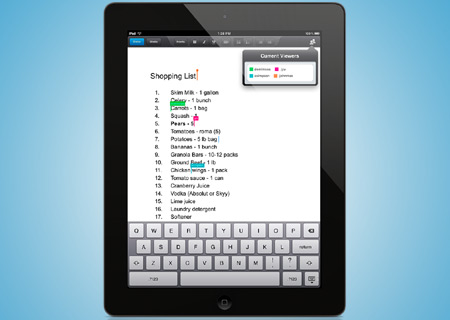 Google Drive updates for Android and iOS are here. And Google has added a few much needed features to make people’s hectic online lives a little bit easier. This comes from a post on the official Google blog.

iOS users who were frustrated at Google’s offering earlier need not pull out their hair anymore since just as with the Android app, Google documents can now be edited on the cloud. Those using an iPhone or iPad have been granted the ability to create a new document, edit one that already exists as well as format text within a document. Plus, fans of Apple devices will now see the changes instantaneously, as they’re made, just like when working on the computer.

But that’s not all with the iOS Drive app; it gets a few more improvements. Google presentations can now be viewed on the iPhone and iPad along with speaker notes. Also added is the ability to view in full screen mode and to swipe from one slide to another. iOS users will be able to create new folders and move files into them. 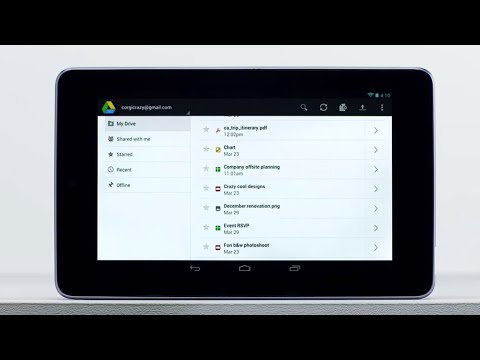 Meanwhile, Android users can look forward to adding comments and replying to existing ones. The Drive app for Android on tablets and phones has been updated to view tables in Google documents. Also all the presentation and organizational capabilities mentioned above see the light of day on Android as well.

Looking into the future, Google appears to have several other updates for Android and iOS planned. To tease those interested, this includes native editing and real-time collaboration for Google spreadsheets.