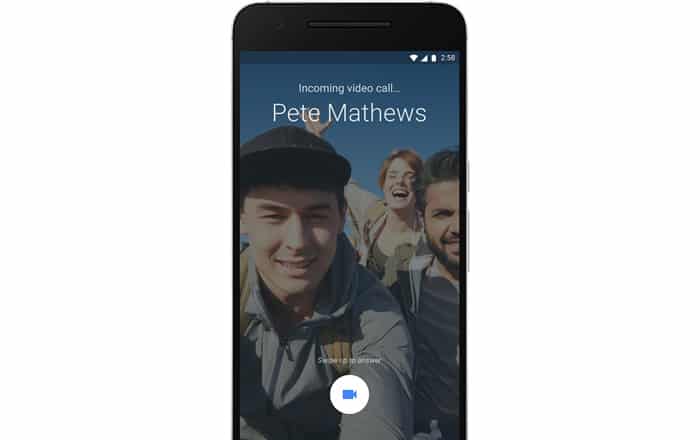 Google is ditching Hangouts going by a new report, making the application optional instead of mandatory in Android devices. It apparently plans to place its two-month-old popular video chat app Google Duo in its place.

According to an email Google sent to its Mobile Services partners on October 5, the brand does not need Hangouts to be shipped within the suite of core GMS apps starting from December 1. Google Duo will be replacing it on the same day. However, the missive doesn’t necessarily mean the older app has been killed.

Original Device Manufacturers can still choose to include it with their products, though they would probably prefer to drop it and push their own apps instead. If they do choose to get rid of it, Hangouts users could always download it via the Play Store to continue having access to it.

Google is supposedly planning to continue support for Hangouts in spite of this demotion. As for its usurper, Duo is a slightly odd choice for a replacement. The search giant’s AI-powered chat app Allo seems like the more natural choice, especially given the wide array of rivals Google has to compete against in that sector.

Android Police theorizes that video calling as a core OS feature may be a major priority for Google. With that in mind, the company may feel like it’s important to push Duo now when the segment is still littered with applications possessing limited abilities.