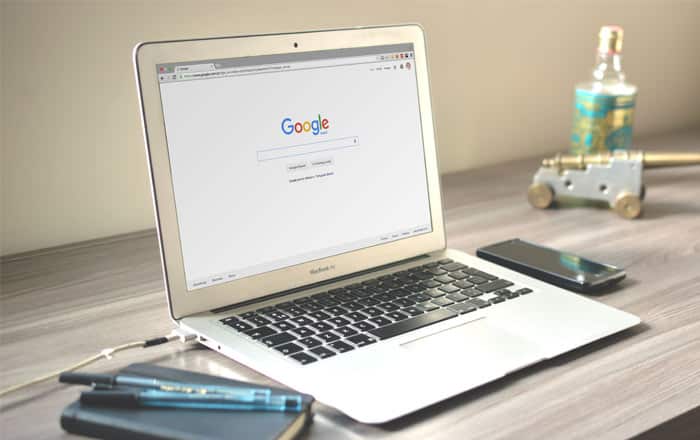 Payday loans have been recognized as too deceptive and harmful by Google, which has decided to ban their ads from its services. This change will come into effect from July 13 onwards.

Apart from ads of payday loans, Google will also be cracking down on ads in its systems of some related products. The search giant has revealed that it will no longer allow ads for loans that have their repayments due within 60 days of the date of issue.

For those unaware, payday loans or short-term loans are those that are due on the day one gets their salary. The company has also decided to outlaw ads in the US for loans with an APR of 36 percent or higher. Google tells us that research has shown that such loans can result in unaffordable payment and high default rates.

It must be noted that this ban applies only to the particular types of loans mentioned above. Ads for companies offering loans such as mortgages, car loans, student loans, commercial loans and more will not be affected in any way.

Wade Henderson, who happens to be the president and CEO of The Leadership Conference on Civil and Human Rights has called payday lending a predatory practice and has welcomed Google’s new move. He has mentioned that such companies have since long been using ‘slick advertising and aggressive marketing’ in order to trap consumers into high interest loans.

Google has a huge set of policies meant to keep bad ads out of its systems. These were responsible for disabling more than 780 million ads in 2015 alone for reasons ranging from counterfeiting to phishing.