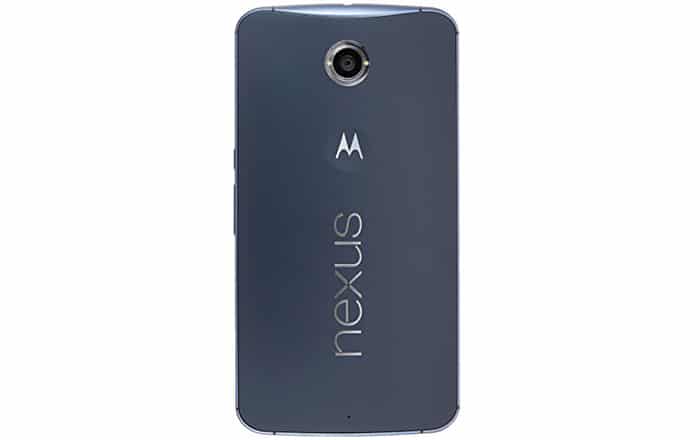 Google began beaming out its Android 7.1.1 update for the Pixel and Nexus range of devices at the beginning of December. However, the Nexus 6 is yet to receive the upgrade even though the month is almost at an end.

Google has been conspicuously quiet about why the Nexus 6 hasn’t gotten the latest version of Nougat. It’s finally decided to break that silence by issuing a statement to Android Police. The company apparently discovered a last minute bug which was specific to the handset.

The Android 7.1.1 rollout for the Nexus 6 was subsequently delayed as a result of the find. Google says the issue has been fixed since it was unearthed and plans to send out the problem-free Nougat OTA update in early January.

The Motorola-made Nexus 6 is notably the oldest device out of the now-defunct Nexus series to be eligible for Android 7.1.1, having been launched over 2 years ago. There’s a distinct possibility version 7.1.1 of the OS will be the last promotion it’ll get given Google’s current tendency to support devices for 2 to 3 years.

For instance, the 2013-era Nexus 5 didn’t get updated to Android 7.0 when the software came out earlier this year. The 7.1.1 update brings a number of useful new features to the table such as revamped emoji, GIF support in keyboards, and app shortcuts.

Nougat hasn’t always been friendly to Nexus devices though. The Nexus 5X was hit by a recurring boot loop issue that made using the handset impossible after users switched to the OS.

Now reports of the Nexus 6P facing the same problem have started pouring in. Google has acknowledged the issue and is advising affected owners to get in touch with their place of purchase for warranty or repair options.