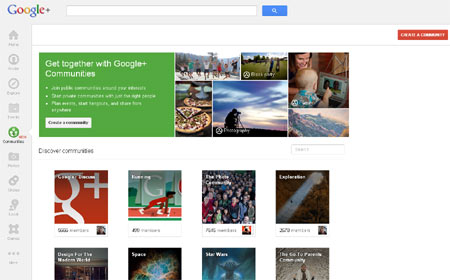 Google+ Communities, a new social feature, has been introduced and the Snapseed app released, as the Mountain View SNS has reached 500 million users, about a year and a half after its inception. This member milestone makes it the ‘fastest-growing network thingy ever,’ according to a post on the official Google blog.

Of that number, the company says 235 million members use the service, by +1’ing apps in the Play store, connecting in Search and hanging out in Gmail, among other things. It should be mentioned however, that only about 135 million are active on the stream. 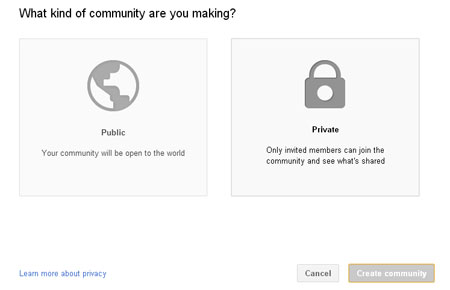 The company revealed that its own SNS crossed 400 million members in September this year, and that it had taken over Nik Software presumably to make its social network more image-oriented. At that time, over 100 million active users were reported every month, just a year after it opened to the public. Now, the company is introducing two new features to make it’s service more vibrant when it comes to sharing.

The first one is Google+ Communities, a feature similar to Facebook Groups, and is intended to help users connect in a more integrated way with one another. The Mountain View company calls it a gathering place for users’ passions and offers the freedom to join public groups such as Exploration by National Geographic or start their own private and public ones to plan events and start handgouts. 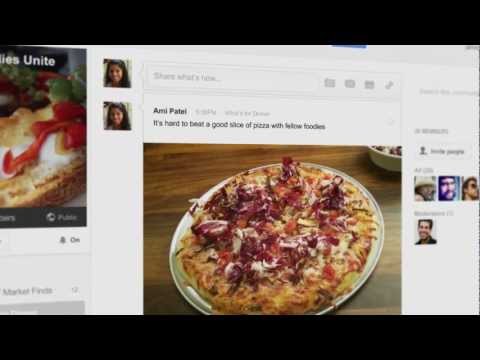 Users can also share things from practically anywhere. Take a look at the video posted above to get a slightly better idea. This feature is, at present, only a preview; and with a mobile-friendly version coming soon, the American multinational corporation is looking for people’s feedback on the matter.

The second addition to Google+ is Snapseed, Nik Software’s app for touching up photos, which was also voted as the iPad app of the year in 2011. It comes with the ability to make basic adjustments and add filters like drama and vintage. It also gives users the freedom to share their creative works over the SNS. Google has made the app free for iOS devices, while adding it to the Play store. 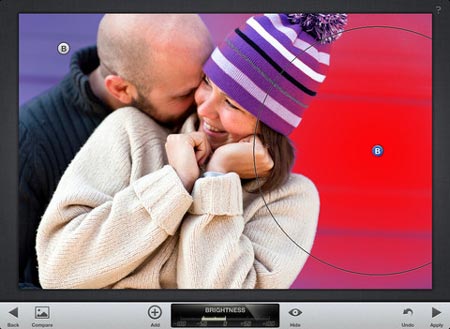 In other social networking news, just recently Facebook announced that it was putting its policies to a public vote. It made a few amendments to its SRR and Data Use Policy documents in a move to restructure its site governance process. Voting is open till Monday, December 10, and will only be binding if more than 30 percent of all Facebook users cast their ballot.

So to recap, in addition to hitting the half-billion mark in terms of registered users, Google has introduced a new feature called Communities and launched the Snapseed app in conjunction with Google+.