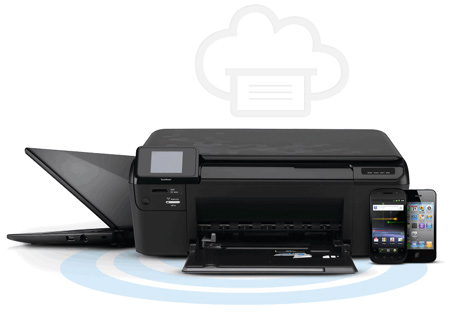 The Google Cloud Print cloud based printing service introduced earlier this year has already reached over 6 million printers worldwide, as announced the company. Celebrating this, the team behind its development has decided to release some welcome updates to the utility.

GCP lets users access their home or work printers from anywhere and any compatible device, by connecting them to the web. With the recent update, owners can decide who is allowed to use the printer by sharing it with friends and family. Also, by saving files to Google Docs, they are made available in a cloud archive from where they can be directly printed using the newly incorporated Print button and interface design is enhanced for tablet use.

“Since launching earlier this year, we’ve seen a surge of enthusiasm from users and developers. More than 6 million printers have already been connected to GCP using Google Chrome; dozens of cloud-ready printers have been released or announced by manufacturers like Epson, HP and Kodak; and the developer community has released a flurry of apps and extensions to enable cloud printing from both Android and iOS,” wrote Akshay Kannan, Product Manager, on the official Google blog. 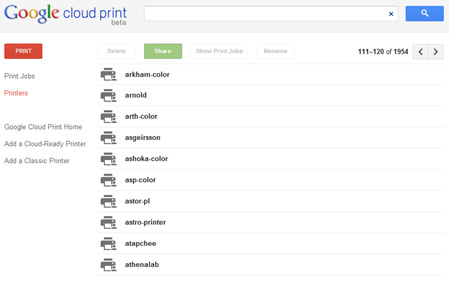 Apart from this, webmasters will now be able to grace their websites with the print button element, the necessary resources being available on the Google web elements page. Additionally, the new upgrade extends the reach of GCP beyond Chromebooks, to encompass operating systems like Windows, Mac and Linux. At the same time, this service will be active only if the devices in question are employing the latest version of the Chrome browser. Print preview for Chromebooks is also being initiated.

At present, Mountain View has expressed plans to expand the Google Cloud Print to more devices, printers as well as printing services.