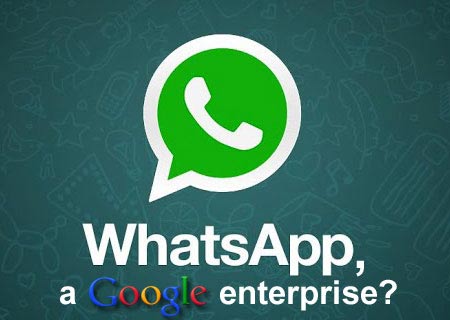 According to the latest buzz, Google is close to reaching an agreement to buy the popular messaging service WhatsApp. Apparently, the makers of the chatting app are jostling over prices and are ‘playing hardball’ in order to get a better deal.

Google has been branching out of late, and turning its attention to a variety of solutions in order to make the lives of its users more convenient. The company infused a new way to stay updated with the latest version of Android, in the form of its Google Now feature, and even moved to take on the bigwigs of the social networking world with its own SNS. Speaking of the latter, it recently expanded its sign-in functionality, making for a more fluid experience on the web.

More recently, it started rolling out movies on its Play store to additional countries, and is testing a same-day delivery system for items bought online in San Francisco. And last month it launched another new solution called Keep. A note-taking service, this will easily and functionally allow users to quickly take down things for later reference and is good for everything from making shopping lists to noting down and growing ideas. 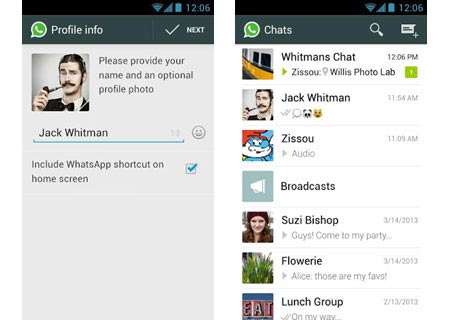 Getting back to the matter at hand, according to Pocket-lint, Digital Trends is reporting that it has received information from an ‘inside source’ that the developers of the cross-platform instant messaging application are in the process of negotiating for a higher buyout. The deal is reportedly close to a billion dollars as it stands.

The report also points to a few other stories run in the recent past about the Internet search giant and its own admissions about the lack on its part in terms of attacking the mobile space. It also suggests that communications services are among the most important and if the company wishes to be considered a serious player, it would need something as widespread as WhatsApp for a feather in its cap.

The acquisition of WhasApp, according to rumor, will be integrated into Google Babel, so that all of the company’s communications services are housed under one roof. At least that seems to be the plan. And whether the talk is true or not, we are bound to hear more soon.