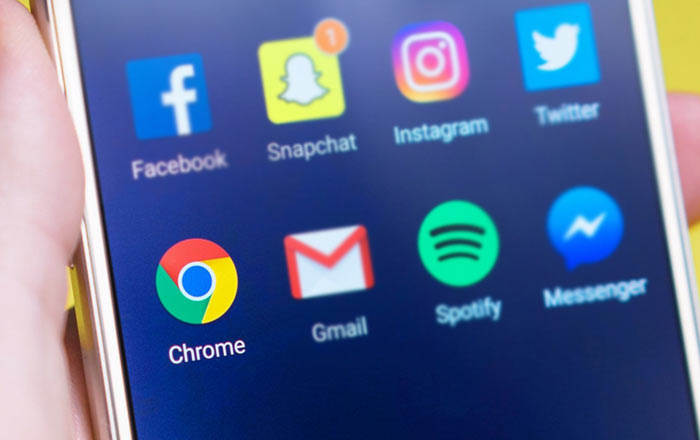 Google had taken a revolutionary step back in June 2017 to introduce an in-built ad-blocker right into Chrome. However, it didn’t give a date for when the tool would go active.

This is a mystery no more as Google has revealed in a blog post to developers that it will start hiding ads in Chrome starting from February 15. To be clear, the tool isn’t going to work like a standard third-party ad-blocker would. While those tend to remove all ads from all sites, the browser will remove all ads only from sites that violate its standards.

These standards are based on the Better Ads Experience Program which in turn was formulated by the Coalition for Better Ads. Google is a member of the latter organization and is using its list to issue strikes against websites which use annoying ads for more than 30 days.

Once the initial warning period is up, Google says it’ll pull all ads from the site, even its own. The page owner will then have no choice but to switch to ‘good’ ads and submit their site for re-review. So the entire initiative isn’t so much a war on ads, as much as it is on irritating ads.

As for what these ‘bad’ advertisements can be, the Coalition for Better Ads’ list includes auto-playing videos with sound, pop-ups, large sticky ads, countdown ads, and flashing animated ads. Google is hoping these new rules stop consumers from turning to third-party ad blockers which harm sites that depend on advertising revenue to survive.