Google Chrome’s Hangouts app takes over your desktop quite neatly

If you use Google Chrome as your daily browser, chances are that you’re running a ton of apps and extensions to make your experience brighter. Hangouts is one such extension which the company itself provides you with in order to give you easy access to your chats.

But a newly released app to serve the same function has been blessed with quite an interesting array of attributes, with the most exciting feature among them being a floating bubble for your chats which stays on the desktop even when the browser is not running. 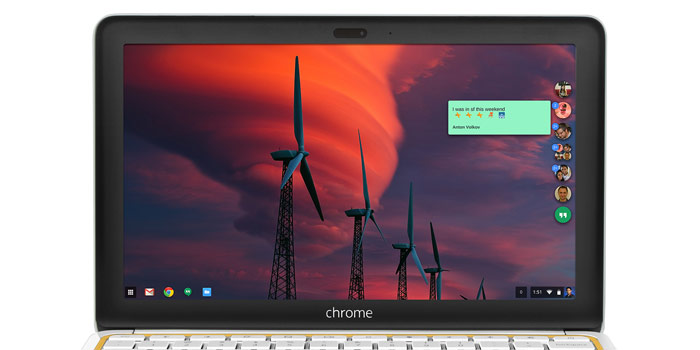 Think of it as a PC version of the Facebook Messenger chat bubble. The main Hangouts bubble hangs out on the right of the screen by default, but can be placed anywhere you want. If a chat appears, a bubble gets added on top of it, as shown the in the video.

If you ask us, this is a pretty cool addition, as it lets the app still be there without asking you to take your eyes off what you’re working on. Once you’ve finished your work, there’s no real chance of forgetting to reply since the chat is just lying around on your desktop. 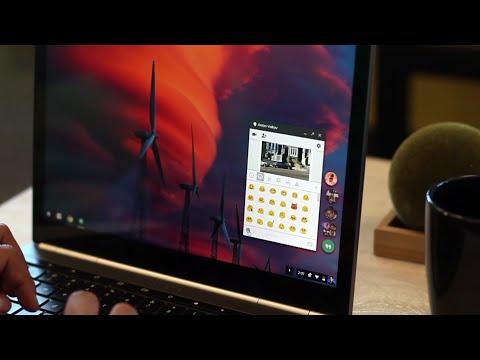 There’s no need to mention that this Hangouts app too syncs your chats with all other devices. All the usual features, including video and voice chatting, which the utility is known for have been retained by this new app as well.

This Hangouts app for Google Chrome is live now on the browser’s Web Store, and can be used on ChromeOS or Windows computers.