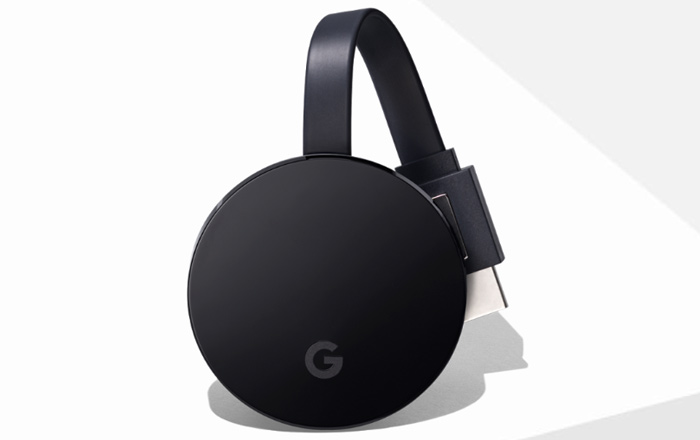 Your Google Chromecast or Home might be messing with your router, forcing it to temporarily drop internet connectivity. There have been several complaints about this happening around the world and it’s finally reached a stage where it’s got the company’s attention.

The severity varies on a router-to-router basis, with some completely freezing for a short period of time and others just dropping Wi-Fi connections. Devices by Netgear, Linksys, Synology, TP-Link, and Asus are said to be affected. Google says it’s currently working on a solution, but hasn’t offered a reason as to why it’s happening.

TP-Link has an explanation for its customers though. The brand believes that the issue originates from recent versions of Android and Google apps, specifically the Cast feature. The tool sends MDNS multicast discovery packets in 20-second intervals in order to maintain a live connection with smart home products like the Chromecast and Home.

The problem here is that instead of sending these packets at regular intervals, Android devices beam across a burst of them at very high speeds in a short amount of time. This typically occurs when the product is jogged awake from sleep mode.

The longer the device is in sleep mode, the larger the packet will be, sometimes even going beyond 100000 packets. This naturally overwhelms the router, making it shut down or cut off wireless connectivity. A simple reboot releases the memory and should stop this from happening.

Alternatively, you can try disabling the Cast feature till Google comes up with a permanent solution. TP-Link and Linksys have both released firmware to address the problem.