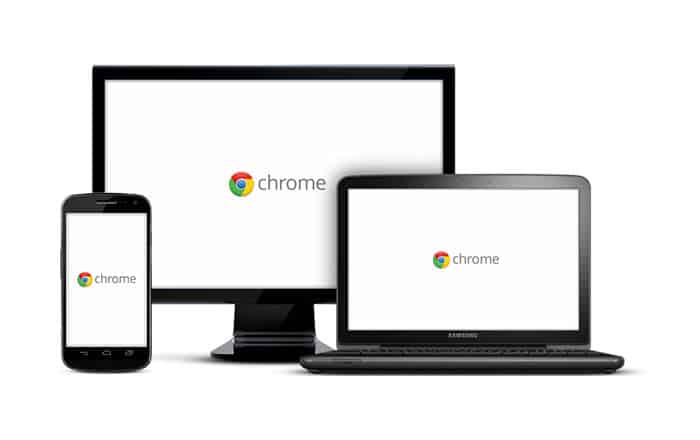 Google has always been a supporter of Adobe’s now-obsolete web plug-in Flash, but it cannot ignore the truth any more. Support for the standard is slowly on its way out from its Chrome browser, as has been confirmed by the search giant itself.

Google has decided to take an ‘HTML5 by Default’ approach for Chrome by the end of this year. This will push Flash into the backup territory. It means that the popular browser will rely upon HTML5 given a choice, and it’s only when there’s no option that it will ask you to activate Adobe’s plugin.

Furthermore, it has also been revealed by Google that Chrome will skip the activation prompt for the ten most popular websites that are using Flash. These include the likes of YouTube, Facebook, Yahoo, Twitch and Amazon. But this will last only for a year.

Also Read: Google is pulling the plug on the Chrome app launcher

‘HTML5 by Default’ will first be introduced through Google’s open source Chromium browser during the fourth quarter of this year. As for the regular version of Chrome, it will get this support soon afterwards.

Since a very long time, Flash is being used by browsers to display streaming video, advertisement and interactive multimedia content on web pages. However, its use has slowly been diminishing owing to its heavy nature as well as some serious security threats. It was only in February this year that Google announced the axing of Flash-based advertising from its systems.

The arrival of HTML5 has truly dealt Adobe Flash a huge blow, with its days now being numbered. Google’s Anthony LaForge says that this new step taken by the company goes on to reflect HTML5’s maturity.