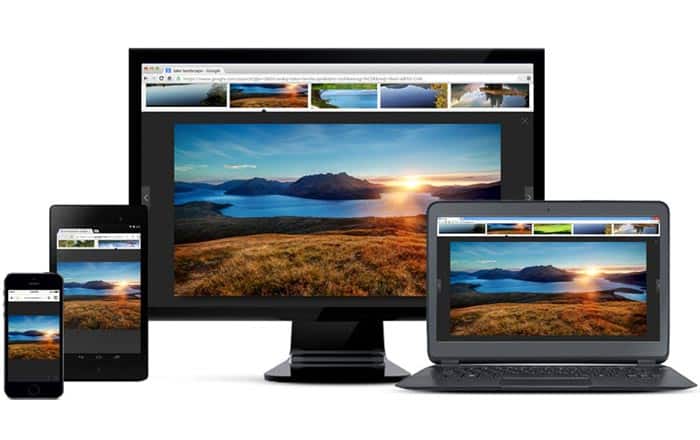 Chrome may soon become a lot faster for everyone thanks to some big changes Google has implemented in the latest version of its popular browser. The company claims it’ll now reload pages 28% quicker than before.

Reloads are usually a time-guzzling process in which a browser like Google Chrome check with web servers if cached resources are usable in a system called validation. The entire thing requires hundreds of network requests per page to a number of domains.

Handsets often get hit the hardest with this behavior, resulting in grave performance issues. People typically reload pages because it’s broken or they want to check if there’s new content. According to Google, current refresh systems usually resolve the former and inefficiently address the latter, especially for phones.

The reload mechanism was originally designed to fix broken pages, a common occurrence, so it seemed reasonable to solve both use cases at the same time. Google now feels that this concern has become less relevant now that the quality of websites has improved.

Keeping that in mind, Google has revamped Chrome specifically for the second stale content use case. The browser now boasts of simpler reload conduct which only validates the main resource and continues with the regular page load. The brand claims that this behavior maximizes the reuse of cached resources and results in lower data usage, power consumption, and latency.

All-in-all, Chrome is now supposed to be 28% faster and will send out 60% less validation requests. This claim even has Facebook’s stamp of approval, with the social media giant asserting that these stats hold true for its website. It had previously told Google that the browser sent out 3 times as many validation requests compared to others.