Google Chrome for iPhone and iPad slips out 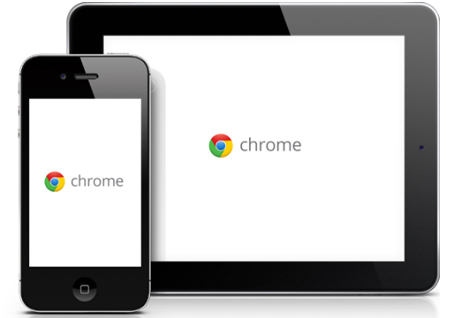 Saying that it’s a big week for Mountain View is probably an understatement, with yet another release coming from these quarters in the form of Google Chrome for iPhone and iPad. After putting hardly any space between the browser version for Android exiting beta and the update about this iOS app, the company has already dropped it into Apple iTunes.

With the Chrome for iOS (built on Chrome 19.0.1084.52) launch, it’s the first time Google’s taking this mobile browser to Apple devices. It lands with the option of syncing open tabs, passwords, bookmarks as well as omnibox information from the user’s computer to their iDevice. Pages from Chrome on the desktop may be sent to the concerned Apple gadget so that they may be accessed on the go, even when offline. 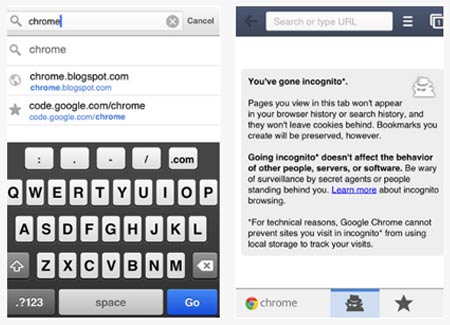 “The Chrome Team is excited to announce the release of Chrome for iPhone and iPad. Based on Chrome 19.0.1084.52, Chrome for iOS (19.0.1084.60) brings an all new browsing experience to your iPhone, iPad or iPod touch (requires iOS 4.3 or later) and is now available for download,” says a post on the official Google Chrome Releases blog.

The way the browser plays out on iPhone/iPod and iPad devices won’t be exactly the same. The company makes it a point to mention that switching between multiple open tabs on the tablet will involve swiping from edge to edge, while the same task on the smaller screen should feel like the way users would ‘fan a deck of cards.’ Lastly, surfing the web in Incognito mode is also offered as an option. 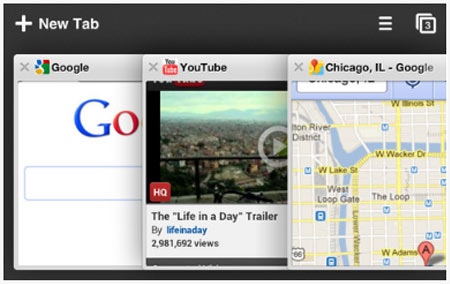 Google Chrome for iPhone and iPad can already be downloaded by heading to the Apple App Store. The Android version of the same is only available for Ice Cream Sandwich and later versions.