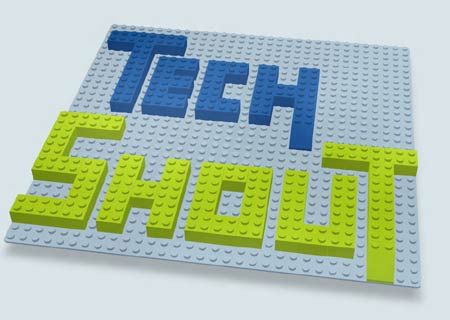 The guys over at Google Australia recently launched their latest Chrome experiment Build, a Lego game which allows users to create structures by piling up colored bricks. This new release from the search giant is said to be the result of close collaboration with Lego Australia.

The web-based application is designed by utilizing the latest technologies that are included within Chrome. The bricks are created with WebGL, which enables the use of 3D graphics in the browser. Additionally, the company also implemented Google Maps into the design. This allows users to place their structures on any available plot on the map alongside creations made by others.

“Build may look simple, but this collaborative 3D building experience would not have been possible a couple of years ago. It shows how far browser technology has come and how the web is an amazing platform for creativity. We made the bricks with WebGL, which enables powerful 3D graphics right in the browser and demonstrates the upper limit of current WebGL graphics performance. We then mixed in Google Maps (another Aussie invention) so you can put your creation in a LEGO world alongside everyone else’s,” states Lockey McGrath, Product Marketing Manager, Google Australia and New Zealand. 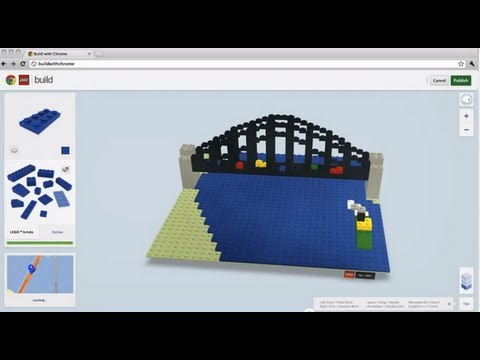 The main goal of the experiment is to allow users to let out their creative side and build various sorts of designs through the availability of a thousand bricks. The web application was initially launched in Australia and New Zealand yesterday. However, it seems to be accessible in various other locations around the globe.

The Google Chrome Build Lego web game can be accessed through the buildwithchrome.com website.