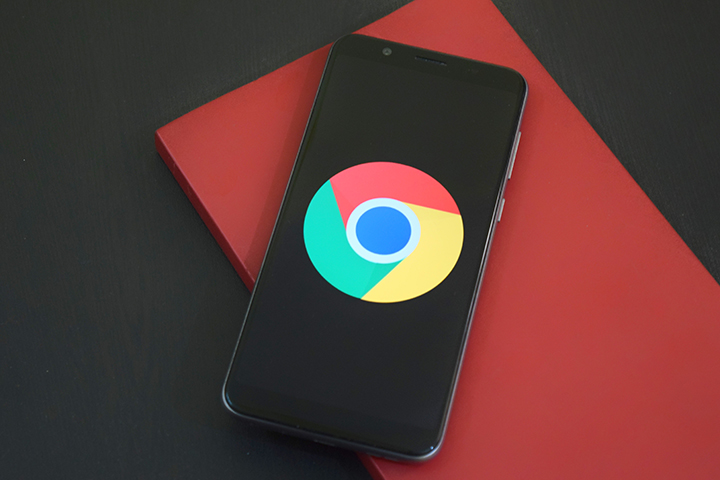 Google has halted the roll out of the latest version of Chrome after a bug wiped data in select applications that use Android’s WebView feature.

According to AndroidPolice, WebView is responsible for rendering web pages inside applications. This feature is used by several third-party applications to open a page. However, Google Chrome loads the content in this case. Some apps that use WebView functionality are Twitter Lite and PhoneGap.

While Google has paused the update, the tech giant has confirmed that approximately 50 percent of users are already on Chrome 79.

A Chromium engineer took to Google threads to issue a public statement. He wrote, “We are currently discussing the correct strategy for resolving this issue which will be one of: a) continue the migration, moving the missed files into their new locations. b) revert the change by moving migrated files to their old locations. We will let you know which of these two options have been chosen soon.”

Additionally, in a bug report filed last week, Google developers confirmed that they forget to move the contents of localStorage or WebSQL into the new Chrome 79 directory.