Google Calendar has just gotten a major new update in order to celebrate the tool’s 10 year anniversary today. Users can now take advantage of a new goals function to set targets for things which don’t necessarily have a set time or day to complete it.

For example, you may want to learn a new language or exercise more but don’t have the motivation to do so. You can now enter a new goal for yourself in Google Calendar and the app will automatically find time in your schedule for you to do so.

When setting such a goal, Google Calendar will ask you a few basic questions like how often the activity will occur, how long it will go on for, and the best time for it to happen. After taking your previous tasks and schedule into consideration, the application will carve out space for you to fulfill your objectives.

Also See: You can finally manage your Google Calendar Reminders on the web

Google has made the new feature quite flexible, allowing users to defer goals to another time. In cases where an event clashes with a goal, the tool will automatically reschedule the target. Feel free to delay, edit or complete your goals as much as possible, since the brand claims the app learns from you and sets better times in the future as you go along.

The new features are a welcome addition to the Calendar application, upgrading it from a basic to-do list which had performed straightforward functions. The platform hasn’t had any major changes in a while and there’s no dearth of third-party apps which act as goal setters.

The updated Google Calendar is rolling out to Android and iOS users now. You can download it via the Google Play Store or iTunes. 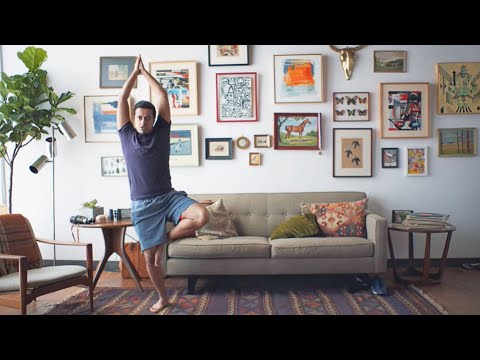