A feature which we’ve always wondered why isn’t it a part of Google Calendar has finally been brought into the app. Now, all your Reminders will not only sync with the app but you will also be able to create new ones through it just like you can with Google Now and Inbox for Gmail, and even Keep for that matter.

Your scheduled events and meetings were the only things Google Calendar was able to show you prior to this. And while creating such entries for reminding you about stuff was an option, they didn’t stick around after the time had passed.

With the ability to create and view Reminders, it’s up to you to decide how long you want them to appear in the Calendar app. If you haven’t responded to a Reminder it will appear at the top of your Calendar the next day to once again remind you about whatever your task is.

These Reminders are intelligent as well, in the sense that they automatically add information to themselves in order to make it easier for you to respond to them. For instance, if you set a Reminder to call someone at a particular time or place, you will be presented with a one-tap button for calling that person if their name is saved in your Contacts.

Also Read: Google Now can read your messages for you if that’s what you want

Lastly, all these Reminders are in sync with Google. So it doesn’t really matter which app you are using to create them, be it Google Now, Inbox for Gmail or Keep. 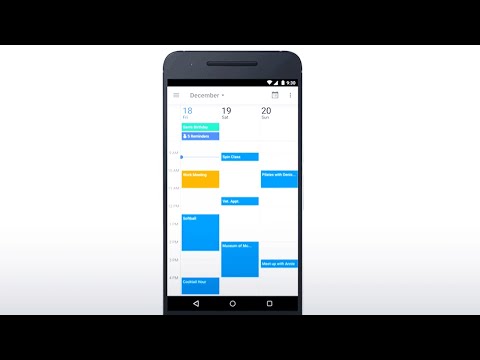 The Google Calendar update will be rolling out this week on both the Android as well as iOS versions of the app which can be downloaded via the Google Play store or the Apple App Store. The impatient ones can download an APK from this link.