It was just earlier this year that Google officially revealed its Android for Work program which was designed mainly for Lollipop based devices. Well, the company is extending support of the tool to smartphones and tablets running older versions of its mobile OS as well, and it’s doing so by releasing the app through the Play store.

According to the application listing, Android for Work supports devices running the aged 4.0 Ice Cream Sandwich to the latest KitKat release. Lollipop users will have this feature baked into the OS out of the box. And just like them, others will also need devices tied to Android for Work partner solutions. 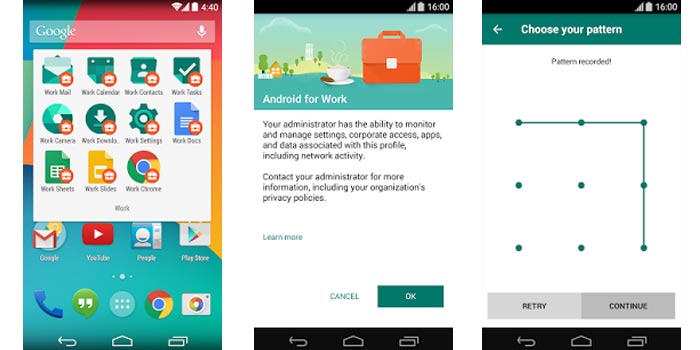 The main purpose of this tool is to allow people to use their own devices for work-related tasks without compromising important file or mixing it up with personal content. IT administrators are given the ability to remotely wipe all business data, take control of app distribution and a lot more.

Android for Work arriving on devices with older versions of the OS isn’t the only announcement Google made today. The search giant also launched its latest Handwriting Input keyboard application which basically allows you to write out text instead of tapping keys. While this may not be faster than the standard method of text input, it will be of great use for those using complex languages. 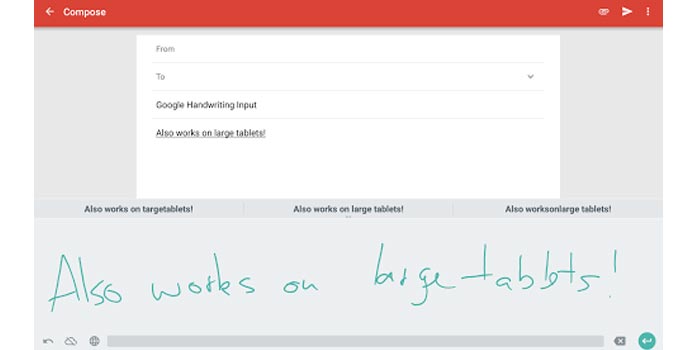 The app can be picked up via this link and it supports around 82 languages. The internet giant even revealed a new way of locating your lost phone which involves you simply typing ‘find my phone’ into Google search on a computer.

The Android for Work application can be downloaded through the Play store for free.