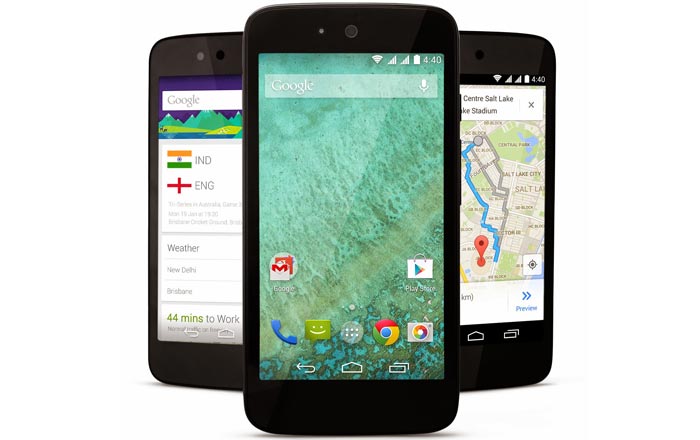 The Android One program was introduced by Google back in 2014, and it since hasn’t quite managed to garner the kind of success it had hoped to grab. But the search giant isn’t willing to give up yet, as it will soon be bringing more handsets under the program to India and other developing nations.

Mike Hayes, director of business development for Android and Chrome partnerships, has revealed details about the future of Android One in an interview with The Economic Times. He has confirmed that device manufacturers will have a much larger say during the development of these smartphones this time around.

Hayes mentioned that Android One partners will now have more freedom to ‘decide everything in terms of specification, pricing and when to launch.’ As for Google, it will remain focused mostly on delivering software and services post-launch.

This is probably because the earlier guidelines by Google prevented hardware providers not only from earning much profit from their devices and but also from adding different features to their offerings than those from other partners. And while these devices are getting regular software updates now, they had struggled in this department at the start.

In addition, it has also come to light that Google is regularly having discussions with the likes of Micromax, Spice and Karbonn who happened to be the first partners in the Android One initiative. Hayes has confirmed that the Android One program is now being headed by Rick Osterloh, who recently moved back to Google from Motorola.

Let us now wait and watch what the new generation of Android One devices have in store for us. We’ll have more on them as soon as additional details are out.