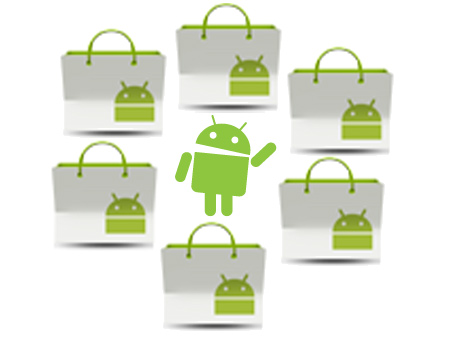 Google recently revealed the presence of a Bouncer scanning service for the Android Market. The latest addition brings in an enhanced user experience by providing more secure access while downloading applications.

The service which scans the Android Market for software with potential malware, doesn’t seem to interfere with users accessing it to download apps. This latest development instantly begins analyzing a newly uploaded application for known malware, spyware and Trojans.

Additionally, it also stays on the watch for actions that point towards an app misbehaving and then goes ahead to compare it with the applications that have been analyzed previously, in order to get hold of potential threats. Google Bouncer has been employed for quite some time now and the company has witnessed a 40 percent drop in the number of potential malicious downloads from the Android Market. This decrease was recorded from the first to the second half of last year.

“We actually run every application on Google’s cloud infrastructure and simulate how it will run on an Android device to look for hidden, malicious behavior. We also analyze new developer accounts to help prevent malicious and repeat-offending developers from coming back,” shares Hiroshi Lockheimer, VP of Engineering, Android via the official Google Mobile blog.

The reported core Android security features spell out to be what is referred to as the sandboxing technique as well as permission and malware removal. The former creates virtual walls between apps; so even if a malicious application has been downloaded, it will not be able to access other areas of the device. The permission system enables users to avoid downloading offerings that unnecessarily request permission. And finally, the malware removal attribute aids in easily getting rid of the unwelcome guests.

With services such as the Google Bouncer, the company insists that it’s continually aiming to make the Android experience as secure as possible.