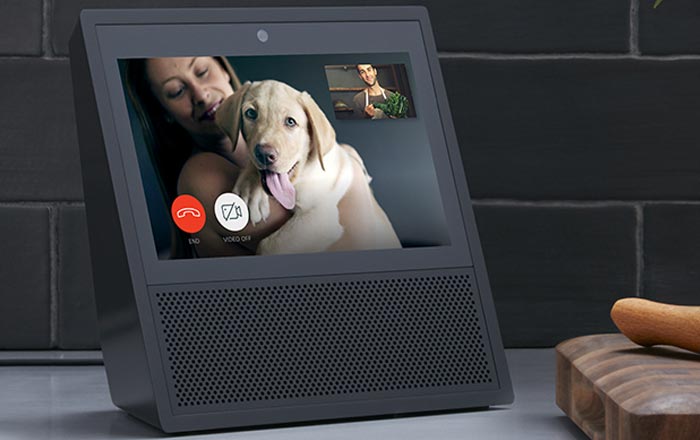 Google and Amazon are in the middle of a very public fight where neither is the winner, but consumers are the real losers. The war between the two has actually been going on for years at this point, but it hasn’t directly affected users till recently.

The latest twist in the saga is that Google is pulling YouTube from all Echo Show and Fire TV units. It’s already gone from the former and is due to disappear from the latter on 1 January 2018. The search giant put out a statement to explain why its cutting access, stating that Amazon’s lack of reciprocity had lead to this decision.

Echo Show and Fire TV users can still access YouTube’s desktop website while Amazon and Google continue squabbling. It’s not even the first time they’ve had to deal with this since the latter had pulled the same stunt just 3 months ago citing broken terms of service.

Amazon and Apple have been in a similar brawl since 2015 stemming from the site kicking out the Apple TV from its listings. However, the pair made up earlier this year, allowing the Prime Video app to make its iOS debut.

Here’s hoping Amazon does something similar with Google. Otherwise, millions of angry customers will be left without access to YouTube through no fault of their own.