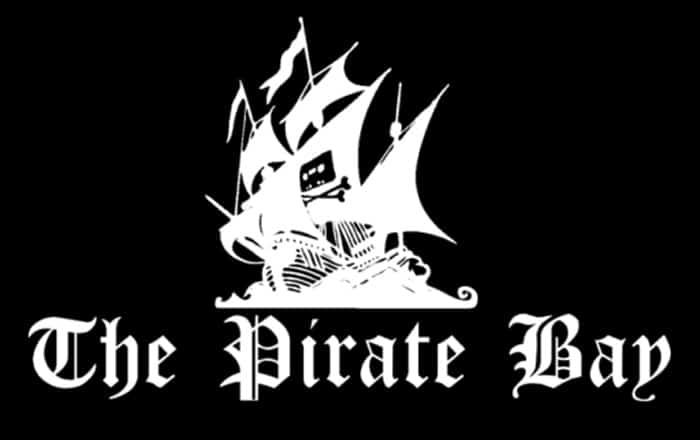 Google is reportedly stepping up its tactics when it comes to scrubbing out the appearance of torrent websites from its search results. It might be joined by a number of other search engines such as Yahoo or Bing.

The entertainment industry has blamed Google and its ilk in the past of not being active enough in the fight against piracy. The search giant apparently got a billion takedown requests last year. Still, it’s easy enough to find torrent sites like The Pirate Bay or Kickass Torrents right now on the first page itself. Word is that countries like the UK are thinking of introducing legislation to put a stop to this.

Rather than being forced to comply with a law, Google and entertainment industry representatives are choosing to go with a voluntary agreement instead. After being part of roundtable discussions with the UK’s Intellectual Property Office, all the parties involved are supposedly going to enforce this code starting from 1 June 2017.

The meetings appear to be held in secret since they aren’t being spoken about in public. TorrentFreak quotes UK politician Baroness Buscombe as stating that key contents of the code have been finalized and an agreement will probably take place very soon.

She also went on to praise the search engines involved, stating that they have been making changes to their algorithms and working with the entertainment industry to explore options. It’s not immediately clear what effect the code will have after it’s been enforced since concrete details about it aren’t being disclosed as of now.

In any case, clearing search results of torrent sites may or may not have a significant impact on piracy since people usually find a way around such hiccups. It’ll be interesting to see if the rumored code spreads beyond UK shores to other countries such as the US or India, with the latter currently trying its own methods to clamp down on illegal downloads.