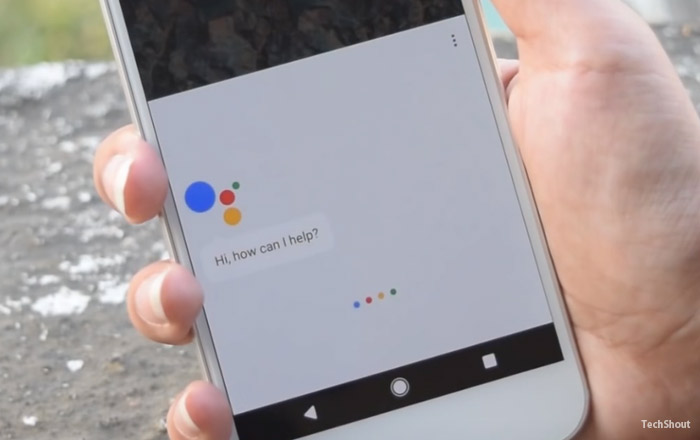 Google’s slowly trying to take over the ever-expanding pool of virtual AI helpers by making its Google Assistant more accessible. The tool started out as a Pixel-exclusive feature and has now gone beyond that as a free download for Marshmallow and Nougat-running devices.

Google may not be planning to stop with just Android products though. A new interview with the brand’s product management director Gummi Hafsteinsson suggests that the company is setting its sights to iOS as well.

When questioned about the likelihood of Google Assistant making its way to iPhones at some point in the future, Hafsteinsson told Geekster that he did not think the firm has anything to announce at this point. He then added that the company’s general philosophy is that it would like to have Assistant available to as many people as possible.

Hafsteinsson’s vague response isn’t enough to guarantee a Siri vs Google Assistant showdown, but it does hint at such a situation happening eventually. The only way for iOS users to check out the latter right now is by downloading the Allo chat app and invoking it from there.

Assistant is generally regarded as the superior AI since it can understand contextual questions better than Siri and Alexa. Apple currently doesn’t allow third-party voice helpers to co-exist alongside Siri, so Google may have to find some way around that.

This could happen in the form of Assistant integration into the Google app for iOS. Apple will probably have to step up its game soon if it wants Siri to better compete with rivals.