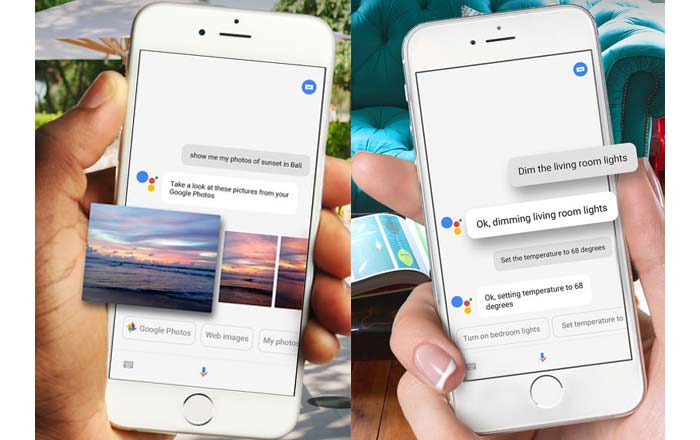 Google Assistant broke free of its Android chains to make the leap to iPhones back in May this year, but only in the US. The virtual helper has now taken its first step forward towards global domination by rolling out to the UK, India, Germany, and France.

Apple’s Siri will now have to compete against Google’s Assistant, Microsoft’s Cortana, and Amazon’s Alexa within the iOS ecosystem. It has a big advantage over the others in that Apple grants it more powers and restricts third-party assistants from talking freely with other apps.

This means that Google Assistant can do things like look up answers to everyday questions and make calls, but doesn’t have permission to click a selfie or set an alarm. Moreover, users won’t be able to invoke it by pressing on the home button like they can with Siri. Google does have a notification center widget associated with the app though, so it’s not more than a few swipes away.

Google Assistant has actually been present on the iPhone before via the Allo messaging app, but that’s a more roundabout way to access it. Several people find the AI to be smarter than Siri, with many highlighting its ability to understand various accents. The digital helper can currently speak in English, Japanese, Portuguese, French, and German.

You can download Google Assistant via the App Store. The application requires the iPhone, iPad, or iPod Touch to run on iOS 9.1 or above.