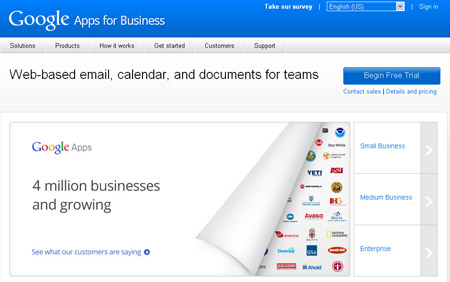 Google has been seen bringing new changes to some of its services in the bid to deliver a comparatively more intuitive and simple experience for users this year. A post on the official Google blog points out that the company is ‘renewing old resolutions’ and aiming to bring enhanced services.

According to the major developments brought in by the search giant, Google Message Continuity (GMC) users will be required to bid adieu to this offering which aids in email disaster recovery procedures. Although current users can continue to employ GMC until the contract expires, the company is urging customers to turn to Google Apps as their prime collaboration and messaging service.

Next up, the Google Sky Map will now be an open-sourced platform wherein the company has entered into a partnership with the Carnegie Mellon University. A series of projects by students from the university will mark the development of Sky Maps. Then there is Google’s Needlebase data management technology which will now only come to be incorporated in the company’s other data-based endeavors. 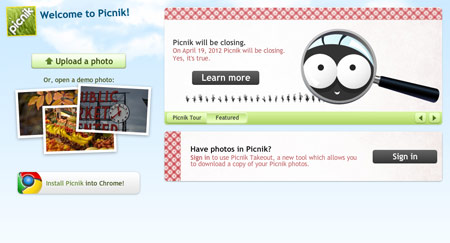 Another transformation arrives with the news that the Picnik online photo editor will be seen retiring on April 19, 2012. As for now, users can create a zip file of their creations with the added Picnik Takeout feature. Also, the Social Graph API will be seen retiring on April 20, 2012; so developers employing this service can make a note of this. As for businesses, the new licenses of Urchin Software will not be made available after the current year.

As mentioned above, the company is said to be bringing in all these changes for it intends to focus on coming up with better experiences for users.