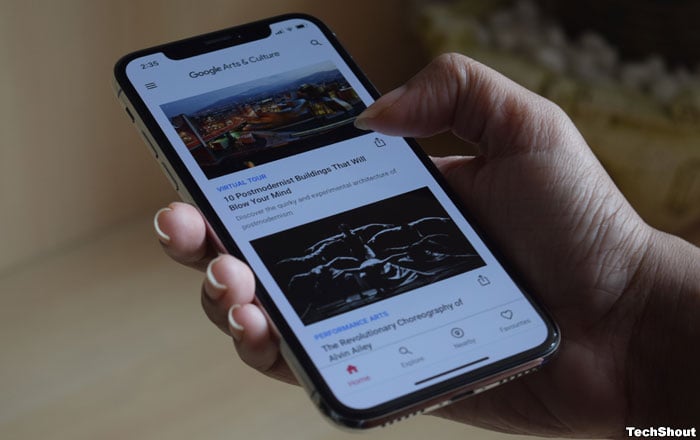 Apple and Google have had a symbiotic relationship for years when it comes to Safari. The iPhone web browser keeps Google around as its default search engine, but this preference doesn’t come cheap.

As reported by Business Insider, Goldman Sachs analyst Rod Hall claims that Google paid Apple a whopping $9 billion to stick around as the default search engine in Safari for the iPhone and iPad this year. Neither company has confirmed this number, so it should ideally be taken as a best-guess estimate and not a definitive fact.

The only official evidence we’ve seen of such payments is a court document from 2014 which discloses that Google paid $1 billion to Apple every year to remain the de-facto search engine. Analysts later claimed this figure jumped to $3 billion in 2017.

This number has apparently risen to $9 billion in 2018. No one knows for sure why Google is supposedly paying $6 billion more than it used to. iPhone and iPad users are known to be an important demographic for the brand. Advertisers covet them over others and one of the firm’s primary businesses is to make money through ads.

Hall points out that the number of Google searches originating via Siri is on the rise. Apple switched from Bing to Google for Siri searches last year, so this explains that phenomenon. It’s possible the iPhone maker is asking for more money since the search engine has access to more consumers now.

In fact, Hall claims that Google will eventually have to pay upwards of $12 billion in 2019 to stay put in iPhones and iPads. It does have some competition now though. Apple is allowing iOS users to switch their default search engine to DuckDuckGo, Yahoo, or Bing. They can do so by going to Settings > Safari > Search Engine.