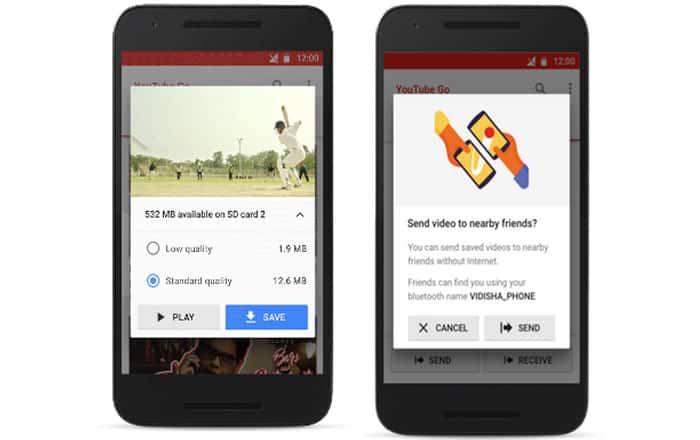 Google celebrates its 18th birthday today and has decided to go about the occasion in style by announcing a slew of new products at its second Google for India event. Most of the offerings are India-first and data-centric, with the company aiming to appeal to first-time internet users who utilize basic phones with a 2G connection and limited data.

The first product up for discussion is YouTube Go, a lighter version of the regular app. Google is going to kickstart extensive user tests for the new application. It can apparently load and play videos smoothly across a number of connectivity situations. The tool even lets you share saved videos with friends via Bluetooth, effectively circumventing any internet usage.

Moreover, consumers will also get to see a quality preview of the video and its file size before it plays, allowing them to have some control over how much data they utilize. The second major new product outed at the event is Google Station. 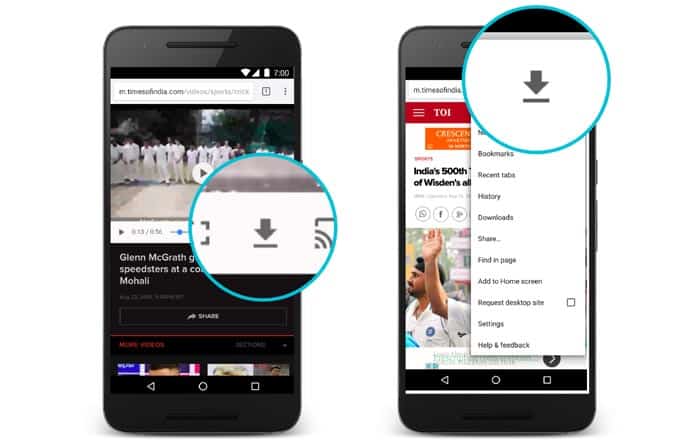 While Google already has a widespread Wi-Fi presence in India thanks to its railway-focused Wi-Fi project, the firm is now looking to expand beyond train stations. Google Stations will provide partners with an easy set of tools covering hardware and software to setup their own hotspots at public places like bus stops and malls.

The next big announcement concerns an already existing app, Allo. Google’s AI-fueled communication tool is getting a language upgrade to Hindi later this year. Interestingly, its Assistant-powered Smart Replies chatbot is also going to get the ability to deliver answers in the language.

Chrome for mobile is also getting an India-flavored update courtesy an expanded Data Saver mode. The application will now save up to 67% of video data and optimize pages when a 2G connection is active to save more than 90% of data. It’s also getting a Downloads tab which allows users to save videos, music, pictures and pages offline.

Even Google Play is getting a revamp in the form of two experimental additions. One lets the app pre-load the most popular parts of the store on Wi-Fi and the other serves up a ‘Wait for Wi-Fi’ option when installing an application. Finally, Google News is getting a Lite mode that uses one-third the data by loading only headlines and trimming components down to essentials.