Google has rolled out a set of updates for some of its services and has even improved its knowledge Graph to help you get the relevant results without digging into multiple applications or websites for information. Apart from Google Search, apps like Wallet for iPhone and Google Chrome have been updated by the Mountain View-based company.

iOS users now have the ability to add debit or credit cards to their Wallet accounts by simply taking their pictures using the iPhone’s camera. Details like the expiry date and the card number will automatically be saved when you click a snap. The Google Wallet Card can also be used to withdraw cash from ATMs or spending Wallet Balance at any MasterCard location. 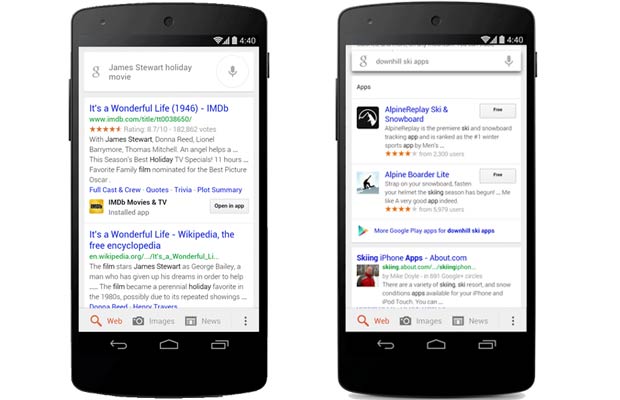 A security bug had been found in Google Chrome about a few months ago, that revealed all the passwords saved in the browser in plain text format at chrome://settings/passwords. But François Beaufort has revealed through its Google+ page that some new measures have been taken to combat the issue and from now onwards, passwords will only appear as plain text after users reauthenticate their Windows account via a dialog box that pops up. The feature was already available for Mac OS. 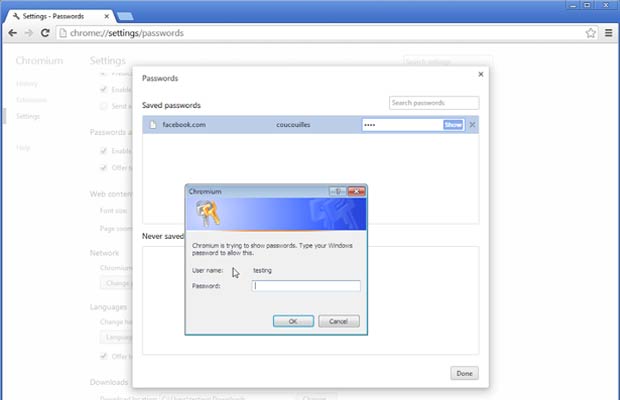 And as for Google Search, it claims to have become more efficient as it takes you the relevant apps in a single search. Also, you can directly ask the engine to look for applications for a relevant topic and Google will instantly give you a list of the apps. And in the US, the company has added cars to its knowledge Graph and all you need to do to get information about a certain vehicle’s features instantly is type its name in the search box and you are good to go.

The updates for Google Wallet for iPhone, Google Search and Google Chrome for Windows have already been rolled out.