Google Android to debut on HTC Dream via T-Mobile

Apparently, the Google Android, mobile phone OS has found takers in T-Mobile. The Google Android is reported to be appearing in HTC’s phone via the carrier. The phone is expected to be debuted on HTC Dream. 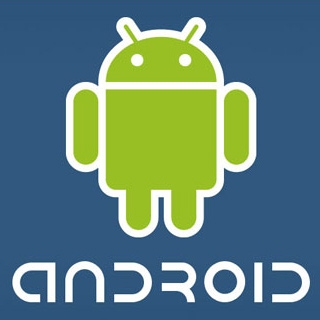 Earlier this year in February, T-Mobile had announced Android phones by October this year. Supposedly, the high-end phone is waiting for Federal Communication Commission for certification and is expected to come into the market by September, soon after the approval.

“We can make more money on mobile than we do on the desktop, eventually,” Eric E. Schmidt, Google’s chief executive on CNBC. However, there is no news from T-Mobile officials.

Also, as the speculations have been hinting since long, the phones powered by Google’s Android will be set straight against Apple’s iPhone for competition. It seems that as the Apple allows users to download a number of applications for their iPhone, Android too will function in the similar fashion along with being user-friendly, reports New York Times.