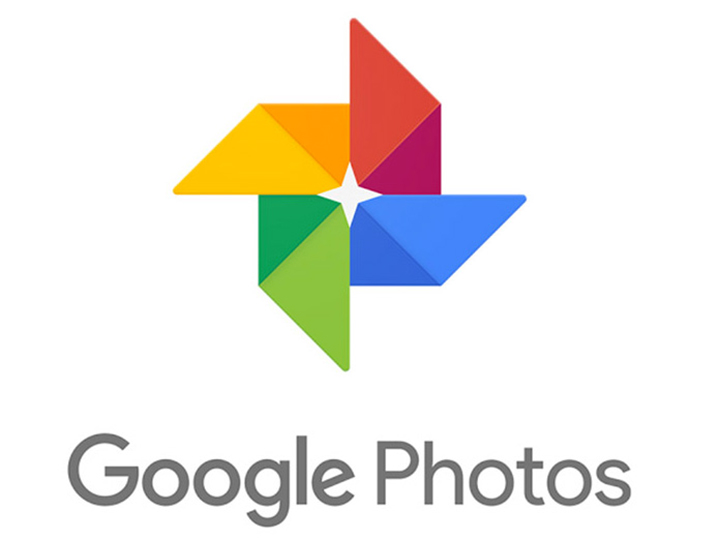 Google has admitted it accidentally sent private videos of some users of its Google Photos service to strangers, blaming a technical glitch behind the incident.

Google alerted the affected users via an email but did not disclose the number of individual videos that were distributed incorrectly per account, reports 9to5Google.

Google Photos has over one billion users, so even a small percentage will impact a significant number of people.

Google has apologized “for any inconvenience this may have caused.”

“We are notifying people about a bug that may have affected users who used Google Takeout to export their Google Photos content between November 21 and November 25,” a Google spokesperson said in a statement.

“These users may have received either an incomplete archive, or videos – not photos – that were not theirs. We fixed the underlying issue and have conducted an in-depth analysis to help prevent this from ever happening again. We are very sorry this happened,” the spokesperson added.

Google says the underlying issue has been identified and resolved.