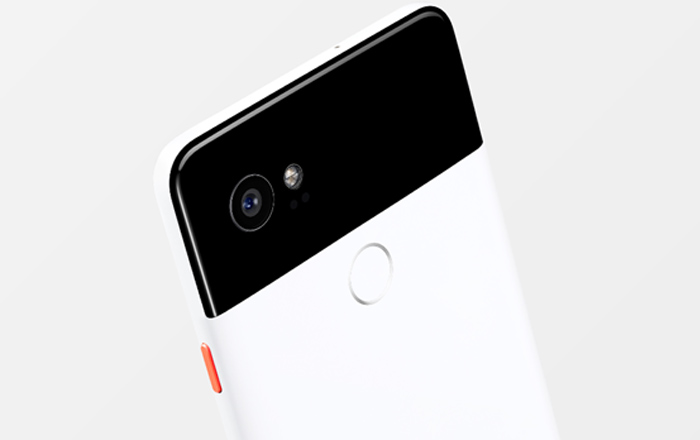 Google has begun rolling out the second and last update to the Android 8.1 Developer Preview, bundling it with a special feature meant only for Pixel 2 users. This is the near-final version of the software which will begin rolling out to consumers in December.

The biggest change concerns the Pixel 2 and Pixel 2 XL as Android 8.1 Oreo enables the Pixel Visual Core processor. It’s Google’s first self-made SoC and is dedicated to image processing and machine learning. The hardware for the chip has been lying dormant inside the pair till now, waiting for the company to press the on switch with a software update.

Once the Pixel Visual Core CPU gets activated by a developer, third-party apps using the Android Camera API will be able to utilize the Pixel 2’s HDR+ skills. The feature has been off-limits for outside apps till date, so photos taken through non-native applications should come out looking better now.

The Pixel Visual Core chipset is also supposed to make sure HDR+ processing is more power efficient and 5x faster. It’s further supposed to guarantee there’s lower latency when clicking snaps. It’s got 8 custom-designed cores which can output more than 3 trillion operations per second for doing just that.

Other than unlocking a hidden Pixel 2 feature, the Android 8.1 Developer Preview includes optimizations for Android Go, targeted enhancements to the Oreo platform, and a Neural Networks API to speed up on-device machine intelligence. Devices eligible to get the update include the Pixel family, Nexus 6P, and Nexus 5X.

You can sign up for the Android Beta Program here.