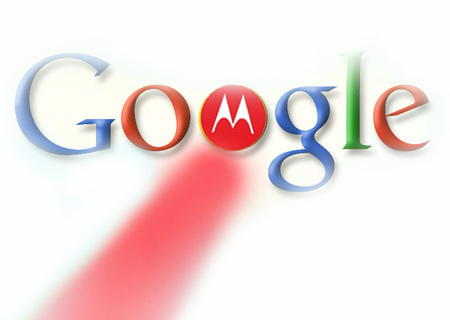 While the news will not come as surprising to anyone who has been following the headlines, the fact is that Google completed its acquisition of Motorola Mobility just recently. The papers being signed and all the formalities done with, we’re being told that $40 per share in cash changed hands as part of this deal.

Besides announcing the closing of the acquisition, the search giant has also noted that Sanjay Jha has given up his chair as CEO of Motorola. The position will now be taken over by Dennis Wood. Additionally, the company has appointed a small group of well known names to join the mobile devices’ manufacturer’s executive team.

Larry Page, CEO of Google, remarked, “I’m happy to announce the deal has closed. Motorola is a great American tech company, with a track record of over 80 years of innovation. It’s a great time to be in the mobile business, and I’m confident that the team at Motorola will be creating the next generation of mobile devices that will improve lives for years to come.”

“Sanjay Jha, who was responsible for building the company and placing a big bet on Android, has stepped down as CEO. I would like to thank him for his efforts and am tremendously pleased that he will be working to ensure a smooth transition as long-time Googler Dennis Woodside takes over as CEO of Motorola Mobility,” added Page.

It was on a quiet Monday in August 2011 that tech world was shaken up by the newsflash about Google buying Motorola in a $12.5 billion deal. As mentioned back then, the latter will continue to be a licensee of Android and will be run as a separate business.

Though we’re not yet ready to bet our favorite tie on the idea that the Google acquisition of Motorola could mean the next Android version will launch on a Motorola phone, it will be open to speculation.